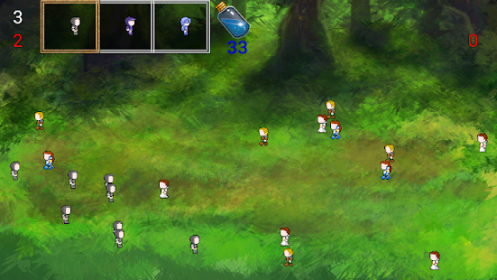 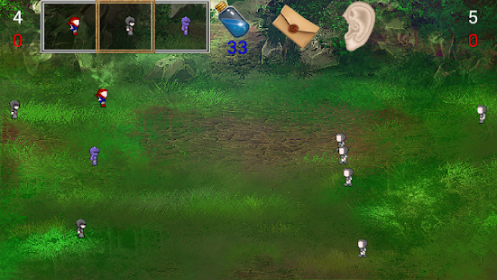 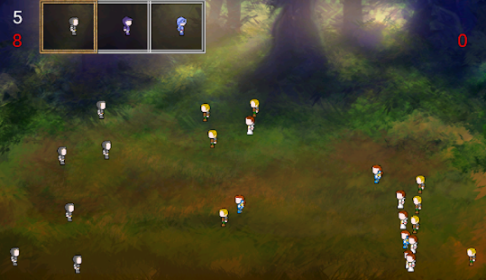 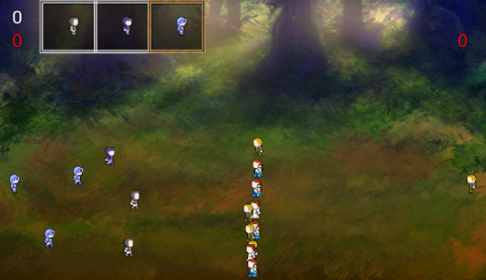 Get ready to spend limitless hours fighting and exploring lands of several realms while you build a magnificent army to fight against the royal troops willing to take your lands and expel all the citizens living on them. Defend your people, command and guide your soldiers to the most epic clash battle of ancient times.

The app was scanned for viruses and it was found 100% secure. Ancient altar is the developer of World Thrones Eternal War which can be found in the Strategy Games category. The game has been rated 4.2 on Google Play.

This application has been downloaded and set up by over 5K users and the latest update was released on Mar 2, 2017. There are in-app purchases and advertisements in the app. A free .apk file of World Thrones Eternal War 1.7 is available from Droid Informer and you can have a look at users' reviews on this site. Prepare 28 MB of free space on your device for this app installer and keep in mind that it runs on Android 4.0 and above.

According to the users’ reviews, you can notice a user-friendly interface among the benefits of the app.

Golden Age Again
5,4K
As a Lord in the era of Roman Empire.
.apk

Throne
73K
We welcome you to the legendary world of wise Kings, great Lords and valiant Heroes.
9.702
.apk

Empire War
81K
The gates of hell have been flung open once again and the western world has been...
1.9.01
.apk

Aliens vs Bugs
539
Those little guys just want to live peacefully on their planet.
5.27
.apk

War Dragons
154K
It is a visually stunning 3D real-time strategy game that puts you in control...
8.10
.apk

Future Robot Battle Simulator
5,2K
Turn the mech warrior robot wars mode on and step into the world of best...
3.0

16bit Trader
37
Take revenge on your father's killer, and become the richest merchant in the kingdom!