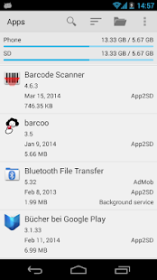 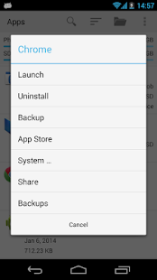 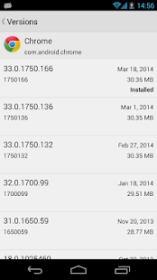 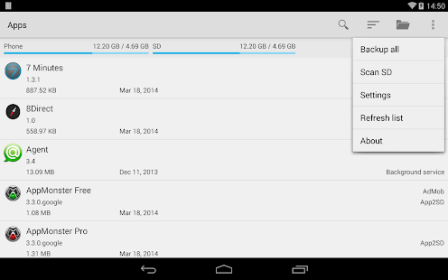 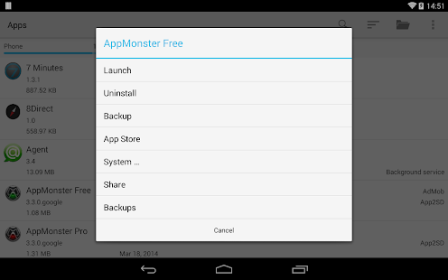 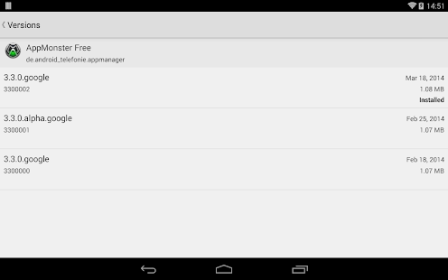 AppMonster is an application manager for Android smartphones and tablets, that provides anything regarding installed Android Apps by simple and powerful user interface. The very first App Manager for Android, since 03. March 2009 on the Market. Languages: English, German, Russian, Spanish, Polish, Japanese. Android 5. 0 Lollipop.

This application has been originally developed by think Android and it relates to the Tools category. The developer released a new version of AppMonster Pro Backup Restore on Jan 6, 2015 and over 50K users downloaded and installed the app. Users rated this application 3.9 on Google Play.

The app is very popular among Samsung and LG users. Download the installer of AppMonster Pro Backup Restore 3.5.1. for free and check out users' reviews on Droid Informer. The app is completely secure for downloading.

From the users' point of view, this application features some important advantages, they are a great UI and great support.

Apk Backup & Restore
50
APK Backup and Restore will extracts APK that are installed on your android...
6.7.8
.apk