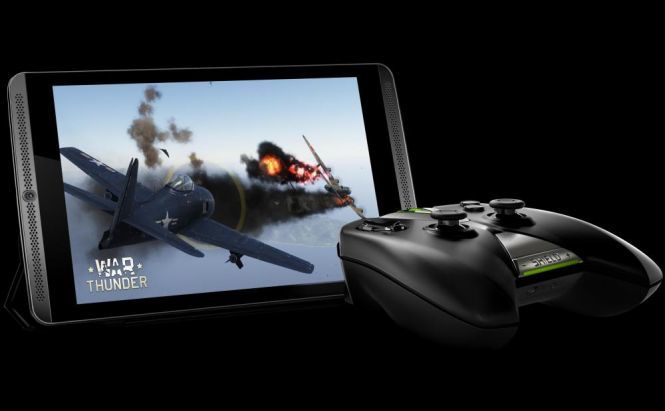 Not much time has passed since the announcement of Android 5.0 (Lollipop), but NVIDIA is ready to share good news with the owners of NVIDIA Shield Tablet - they will be getting an OS update (from Android KitKat) relatively soon. Even though the recently released tablet was designed specifically for gaming and probably doesn't need all the visual bells and whistles of Lollipop, NVIDIA is still concerned with the overall experience their customers are getting.

In a yesterday's tweet, NVIDIA decided to leave some room for imagination: "Android 5.0 Lollipop and more is coming to NVIDIA SHIELD tablet."

It must be noted that the first tablet to come with Android Lollipop out of the box will be the Nexus 9 (obviously). There isn't much that can be said about the new Android OS since it's impossible to actually try it and give it a run. It is also unclear how fast Android developers will be able to use all the new tricks they were given, so in that capacity it's quite questionable whether the update will somehow affect the performance or gaming experience.