How to boost the performance of your Android tablet

If your Android-powered tablet is running slower than when you first got it, these tips will help you fix things and increase the execution speed of your device. 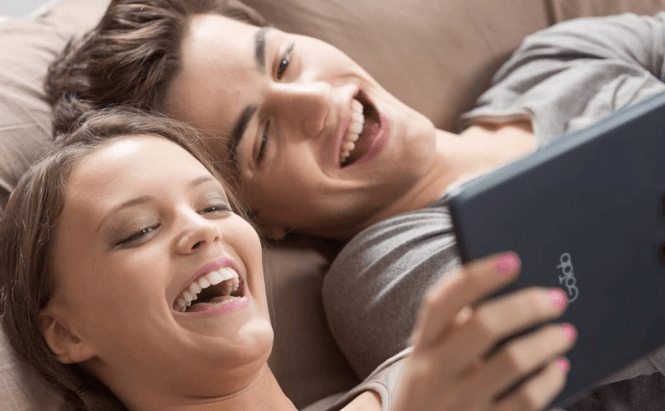 How to boost the performance of your Android tablet

Tablets are an awesome invention. They're small enough to take them with you or move them around your house, yet large enough to watch a video, browse the Internet or play games in decent conditions. Unfortunately, after a while, they start running slower than they used to, and many get frustrated with their lack of performance. Here are a few tips that will help boost the speed of your Android tablet.

The first thing that you should take into account is exactly how well your device can run. You can't expect a low or medium-end device bought years ago to run the newest games and apps just as well as a high-end tablet that just got released on the market. These tips will help your speed your device, but only within the limitations of the hardware that powers it.

Let's begin with a few things that you can do in order to stop the slowing down before it actually happens. The first way to prevent performance loss on your tablet is by not installing every app that you come across. Applications take up system resources, so you should only install the ones that you will actually need and avoid those that seem cool at first, but will be used once or twice and then forgotten.

You should also take into account the fact that apps cannot be stored on SD cards, which means that they will occupy your internal storage space, and that is usually quite limited. This is why, before you install an application, especially a "heavy-duty" one, you should check how much storage space you have left and remember that your operating system also needs it to run; if you only leave a few megabytes of free space, a performance slow-down is unavoidable.

I've discovered that there are various clear causes for speed loss on tablets and other mobile devices. Here's a list with these triggers and what you can do about them:

If you've done everything that I've shown you so far, and your tablet is still feeling sluggish, here are a few solutions that you can use to help speed things up:

There you have it friends, these are some of the most effective actions that you can take to boost the performance of your Android tablet. In case this task seems too tedious, and you would prefer an app that can take care of things for you, you should check our previous article: "The best of free Android speed boosters".