Google has recently launched the first developer preview version of Android O. Here you can find the most important changes brought by the new operating system. 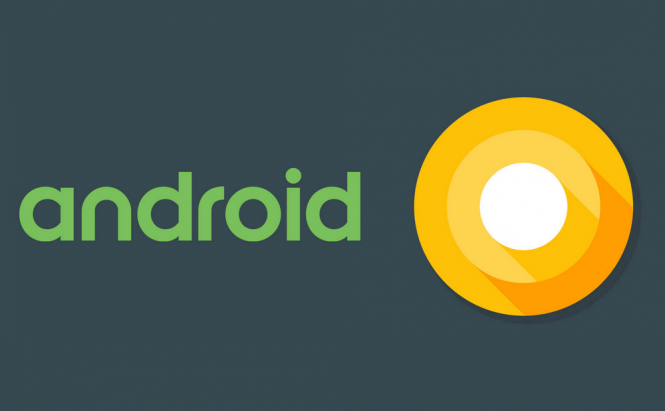 As we've already told, Google has recently released the first developer preview version of Android O. I know that we've already talked a little about its features, but I figured that the newest version of Android deserves a bit more attention, so I've decided to write an article in which we can discuss at length the coolest new features brought by the operating system. So, without any further ado, here's everything that you need to do about the newest Android O.

Let me begin by telling you that if you're not a developer, you've got nothing to gain by installing Android O on your device at this point. I believe that Android N (now known as Nexus) was a lot more stable when its first developer preview was launched as Google decided to make it an over-the-air update. However, with Android O that is not that the case, so in order to install the new operating system on phone or tablet you need to manually download the system image and flash your device. Furthermore, Android O works on a very limited number of devices, so if you don't own a Pixel, Pixel L, Pixel XL, Nexus 5X, Nexus 6P or Nexus Player you won't be able to install it.

As far as features are concerned, here's a list with the most important novelties:

According to Google's schedule, Android O will be launched in August or September and until then, there will be three more developer preview versions, one in May, the other in June and the last one in July.