Just like most other devices, your Android phone is vulnerable to infections. Here's how to avoid malware and what to do if you've been infected. 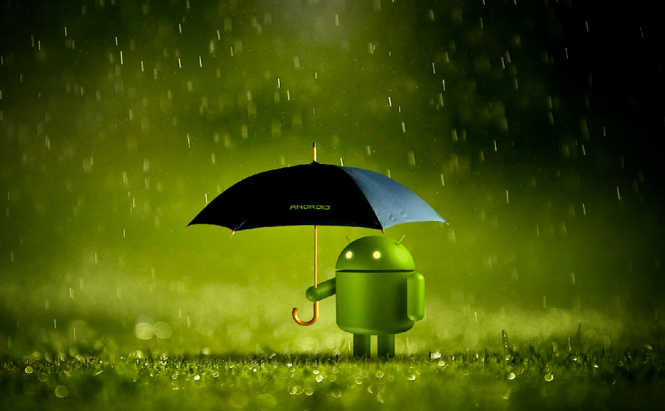 Even though many people don't really think about it, Android smartphones are basically miniaturized computers, which means that they're just as vulnerable to attacks and virus infections. There's a lot of important data saved on your mobile device such as contact numbers, social media accounts and, nowadays, a lot of financial information, so you should really do everything you can to keep it safe. Here's a short guide showing you how to avoid malware on Android.

Fortunately, the Android platform is designed to be as safe as possible, so as long as you stick to the following guidelines, you should be fine:

Knowing if you've been infected

The signs of infection are pretty much the same as on a PC. If the phone starts behaving erratically, becoming unresponsive and taking very long to answer your commands, there's a big chance it has been infected. Additionally, in case a malware has made itself at home, your battery should also be draining quicker than usual. Install a reliable antivirus app to make sure. Lastly, if an excessive amount of ad banners start invading your screen constantly getting in your way, you've been infected with adware.

Getting rid of malware

In case you manage to figure out which app has infected your phone, removing the infection is not very difficult. If you're dealing with unknown malware look for apps that you've installed in the same period as when your phone started showing signs of infection. If ads are the problem and you're using Android 6.0 or newer, simply go to Settings -> Applications and look through the apps that can Appear on Top or can Draw over Apps to identify the culprit.

Once you know which app is causing your problems, simply go to Settings -> Applications and uninstall it from there. If it doesn't allow you to do so, go to your security settings, open the Device Manager menu and if you see the app's name in that list, disable it. Lastly, if you're still having difficulties, restart your phone in safe mode and uninstall the application that way.

Now that you know how to keep your phone away from malware, I recommend checking out some reliable WiFi security tools to keep your device safe while online.

Previous story Messenger's Instant Games are now available worldwide Next story Beware of Google Docs invites; it could be a phishing scam