Find out which Android phones will be able to run Fortnite 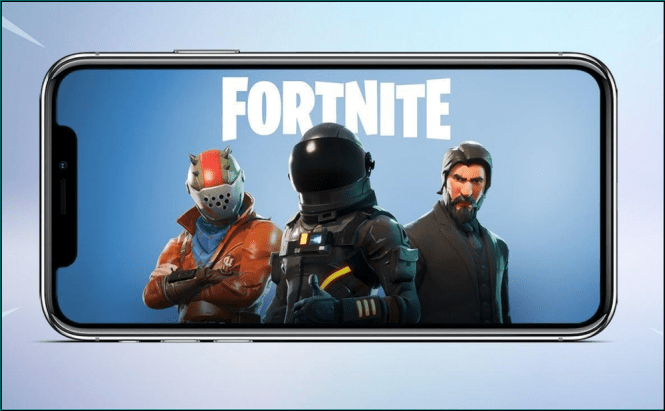 Find out which Android phones will be able to run Fortnite

Initially developed as a cooperative shooting game, Fortnite has registered a huge surge in popularity after launching its battle royale mode. In just a few short weeks, the game became the best free alternative to PlayerUnknown's Battleground (PUBG), actually surpassing it in popularity. Riding this huge wave of momentum, Epic Games is now attacking the mobile gaming market, with an iOS version of Fortnite released this April and an upcoming Android edition.

As you probably know, Fortnite is already available on PC, Mac, iOS, PlayStation 4, Xbox One and Nintendo Switch, so Android is the last major platform left to conquer. Furthermore, Epic Games has also recently funded a prize pool of over $100 million for this season of eSports competitions, which probably means that the number of new players should be constantly growing, at least for the near future.