Transformers: Forged to Fight has just become available to worldwide players, and if you're a fan of the universe, you're going to have a blast playing it. 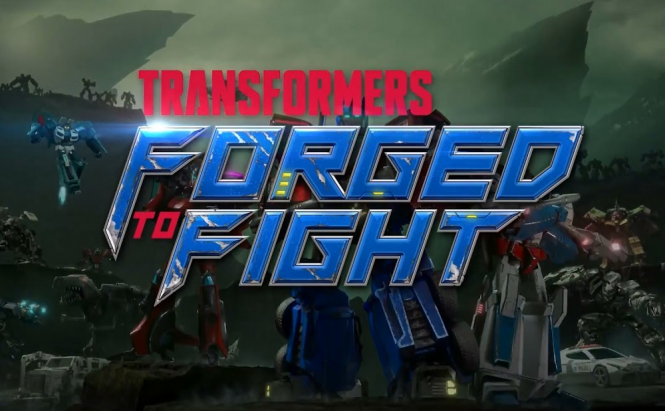 If you're a fan of the Transformers universe, I've got some good news for you: there's a new Android game available called Transformers: Forged to Fight that lets you play with your favorite heroes from all the series. Sadly, there's no Megan Fox, but the awesome robots almost make up for it. The game works on any devices running Android 4.4 KitKat, which is great because it means that you don't an expensive phone to be able to play it; any mid-range handset will do.

In Transformers: Forged to Fight, you will get to assist Optimus Prime in his quest to save the corrupted Transformers from their ruthless overlords and convince them to join your cause. In case you haven't guessed it yet, you're going to do all that by battling them one by one. Marissa Faireborn is the battle commander of a force consisting of Autobots, Decepticons, Maximals and Predacons and the story is being unfolded through a series of single-player chapters in which the players can choose their own paths. However, don't forget that better opponents also means better rewards, so the path of less resistance might not always be the one that you want to take.

The game also has a multiplayer side in which you need to gather up resources, build up your base, assign unused bots for defense in case other players attack and more. Additionally, you can also create alliances with other players and fight in alliance versus alliance battles, which will yield great rewards to the winner. However, probably the most important part of the game is the fact that you can collect characters, which you get either through gameplay or by buying them with actual (real life) money from the store. It feels just as good as catching Pokemons, even when you catch characters that you hate like the Michael Bay Bumblebee. 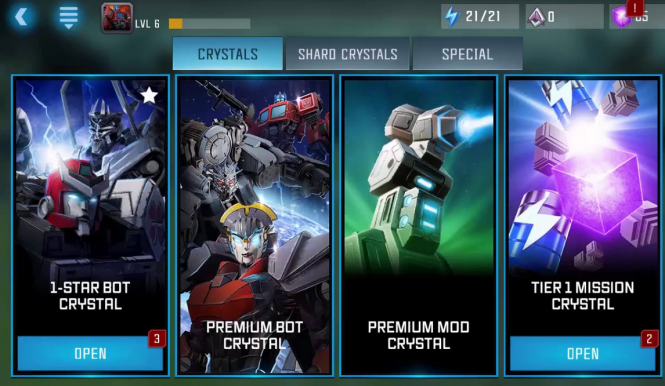 Another really cool thing about Transformers: Forged to Fight is the fighting system. Kabam, the game's developer is the one that also made the Marvel Comics fighting game Contest of Champions. Transformers runs on the same fight engine, with one extra element: a sidestepping mechanic that makes the action look a lot more 3D. As for the battle itself, I really liked that each robot can transform into its unique alt-mode and deal an incredible amount of damage that can't even be blocked. Moreover, the game's controls feel very intuitive, allowing you to easily perform combos with devastating effects on your opponents. 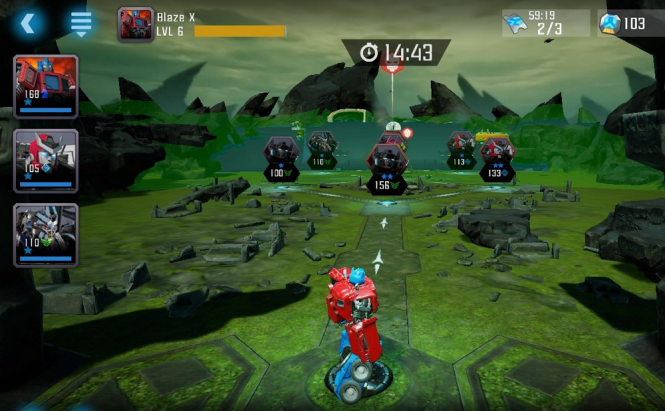 Even though Transformers: Forged to Fight has just become generally available this Friday, the game has actually been around for a bit longer, but only people from Canada, Denmark and Sweden could play it. This means that I had to use a VPN to have the time the test it out, but of course that was all for your benefit and not because I didn't want to wait until the official version was released. Anyway, as far as I'm concerned, Transformers: Forged to Fight could easily be one of the best games for Android this year.

Previous story The Google Gboard now has a 'floating keyboard' mode Next story Google is testing out a new AI solution: Federated Learning