Have fun with Bixby, Siri and Google Assistant

Did you know that your voice assistant can double as a full on entertainer? Jokes aside – here are a few features that can make you laugh! 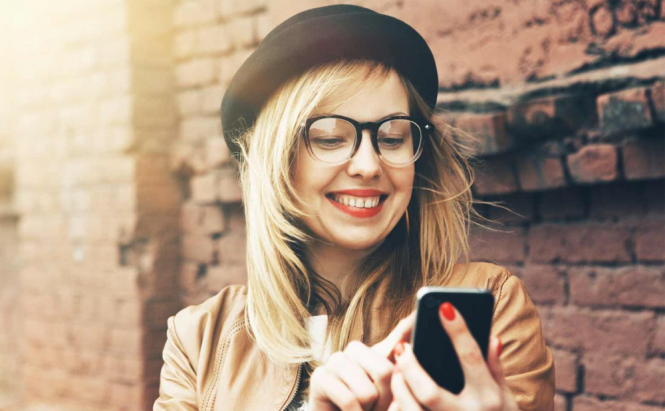 Have fun with Bixby, Siri and Google Assistant

Voice assistants have become an integrate part of our daily lives – addictive yet very helpful. You can get an Uber, order a pizza, ask for directions or simply Google for something all through voice commands. Ok, those are normal and boring tasks, but what if you just want to have some fun? Well, aside from occasional funny responses GA, Siri and Bixby have some tricks up their sleeves that can make you slap your knee.

Beam me up, Siri!

Siri, being the oldest of the bunch has a knack for Sci-Fi and pop-culture references. Just ask her something Star Wars or Star Trek related and you are almost guaranteed to get a quirky response. Shout “Beam me up, Siri!” and she’ll ask you to remove your belt, shoes, and jacket, and empty your pockets! Hilarious, right? Now lower your voice and say “Siri, I am your father.” – you’ll get a melodramatic “Nooooo!”. The same goes for Game of Thrones, Inception, Interstellar or any other pop-culture references in that sense. She can even go full on passive-aggressive with Portal's GLaDOS-like notes when you ask her for Azimov’s Three Laws of Robotics. Strangely enough, though, in comparison with Google Assistant, Siri still can’t pull out straight jokes. Even the “knock knock” ones come out pretty stale. When asked, Siri usually comes up with something like: “Siri doesn’t do knock-knock jokes”. 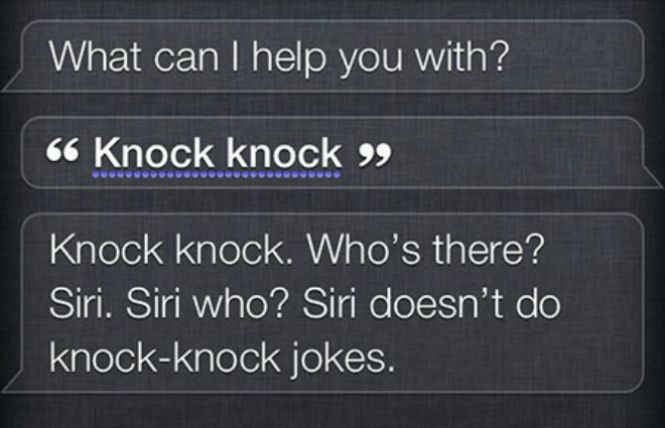 Right from the get-go, Google Assistant has a more life-like voice engine, which gives her a somewhat flamboyant personality. Plus, most of the quips are created by the ex-Pixar writers, so you know you are getting something extraordinary. The Assistant understands and plays with pop-culture references too. Here’s one for the Douglas Adams fans - when you ask her: “What’s the meaning of life?” – she can come up with: “The answer is somewhere between 41 and 43”! It cracks me up every time. On top of that GA does not shy away from using sound bites for comedic effect, and has a few preprogrammed “shows". Tell her you are “feeling lucky” and she’ll host a small zany quiz show, and when you say “crystal ball” – she’ll pretend to be a fortune teller. Just don't be mean. 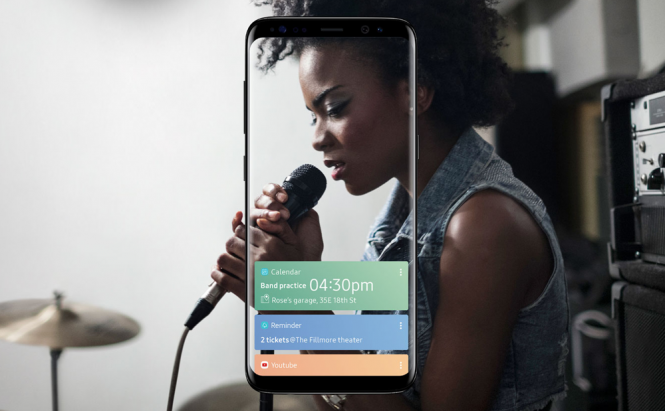 With the recent launch of Bixby’s voice command support for South Korea, the community burst into laughter from the newly discovered feature – Samsung’s personal assistant can now rap and beatbox! This is something so unnecessary and yet so hilarious that we couldn’t but share. Apart from Siri, that just repeats “cats and boots” ad infinitum or GA – that plays a sound bite – Bixby, the youngest among the siblings, legitimately beatboxes with the voice engine! The rap that it conjures up when asked is also not as bad, as you may think. Each personal assistant – apart from maybe GA – usually brags about its parent company and jokingly mocks other assistants. Bixby does it elegantly, as Korean users noticed that if you read the first characters in a particular hip-hop track – you’ll get the phrase “I am better than Siri” in Korean.