Will AI bring wearables to the peak of their popularity?

The wearables market isn't doing that great or at least not as good as it was originally expected. Could AI integration change that trend? 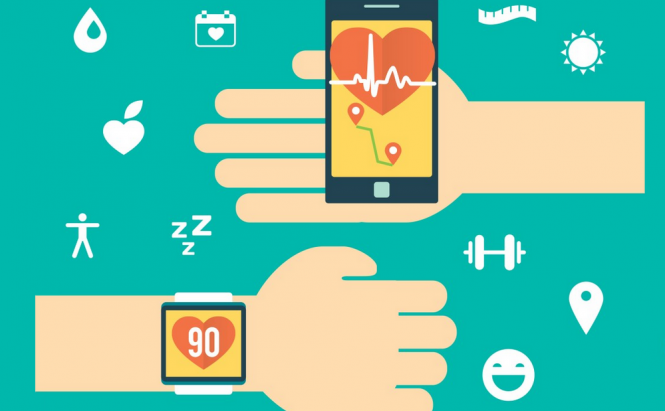 Will AI bring wearables to the peak of their popularity?

When it first came out, wearable technology seemed like something incredibly cool that everyone would want, but it didn't take long until most people realized that amazing as it may be, they don't really need it. As far as I know, fitness trackers have gained a little more traction as they're easy to use and the only serve one purpose, but smartwatches are doing very bad and even the most popular smartwatch in the world, the Apple Watch managed to sell just 1.1 million units.

If you're wondering why aren't more people buying smartwatches, there are several valid reasons for that. The biggest one is that they're very expensive and in most cases even overpriced. Another problem is that nowadays, the watch has become more of a fashion accessory than a time-showing tool and most smartwatches look rather geeky. Finally, as I previously said, there isn't really a reason to buy a smartwatch as long as it doesn't do anything that your smartphone doesn't do and you're also forced to carry your phone with you if you want your watch to be fully functional.

However, it seems that this may soon change as AI technology is becoming more and more intertwined with wearables. Google's recently launched Android Wear 2.0 is capable of running the IT giant's digital assistant, which opens up a lot of a new interesting possibilities for app creators and customers alike. If used properly, the Google Assistant integration will not only make smartwatches more useful, but it could also change the way we interact with wearables in general. If you're thinking that Siri has been integrated with the Apple Watch for quite a while and it still didn't make that big of a difference, you are only partially right. The Apple Watch is most effective if you pair it with an iPhone and, per total, there are twice as many Android users than there are iOS users.

According to a recent study performed by Counterpoint, AI-powered wearables will grow with 376 percent this year, which seems like an impressive number, but I'm not that sure that it is, especially since there were so few wearables with AI capabilities so far. Furthermore, what's actually important is if the sales number will grow or not and since AI integration, as cool as it is, doesn't yet solve any of the previously mentioned problems, the growth (if there is one) may not be significant enough to matter.

What's really surprising in Counterpoint's data is the fact that a new category may rise to dominate the market the wearable this year: Hearables. At the moment, the only hearables that I know of are Apple's AirPods and, truth be told, they don't have any of the smartwatch's problems: they're not that expensive, they look pretty cool and they do something that your phone doesn't: help you listen to music without bothering other people. Furthermore, they also offer Siri integration, so Apple seems to have hit the jackpot with them. Let's see how many companies follow suit.