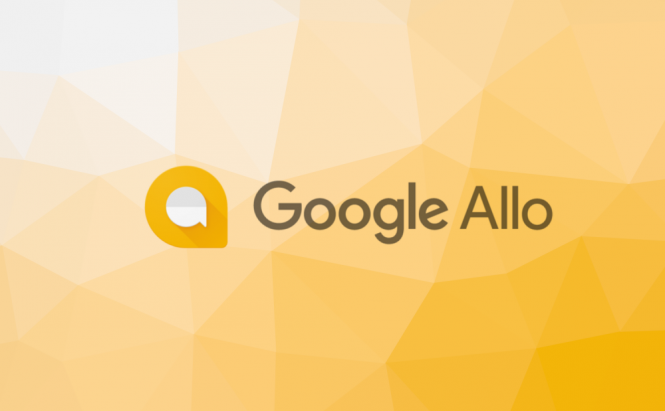 After quietly releasing a new video conference tool for business users called Meet, Google has now updated its Allo app, adding a few much needed features. From now on, the users of the app will be able to send GIFs and animated emojis. Furthermore, the Google Assistant can now be accessed a lot easier from the application's interface. Honestly, I don't think that this app will drastically increase Allo's popularity, but it's quite nice for the people who already use it.

As far as the GIFs are concerned, from now on, all you have to do is to tap the smiley icon and swipe left to bring up a search box for the available animations. If you want to take advantage of the new emoji functionality, simply select the one that you want, then move your finger upward or downward to enlarge or shrink it. Lastly, accessing Google's Assistant from Allo is a lot easier as the company added a new button for it in the Compose box. At the moment, the update is only rolling out on Android devices, but the IT giant stated that the new features will also become available on iPhones and iPads in the near future.

As I previously said, I don't think that this update will make much of a difference for Allo's popularity. Currently, I can't really make heads nor tails of Google's strategy on the communications and I'm pretty sure most people are confused about it as well. However, in case you're a fan of Google's chatting services, you may also want to read: "Best Hangouts tips and Easter eggs".

Previous story Samsung and Oculus present the first controller for Gear VR Next story Will AI bring wearables to the peak of their popularity?