Nowadays, Mario and Pokemon are two of the most well-known franchises in the gaming world, but which one takes the crown for being the best? 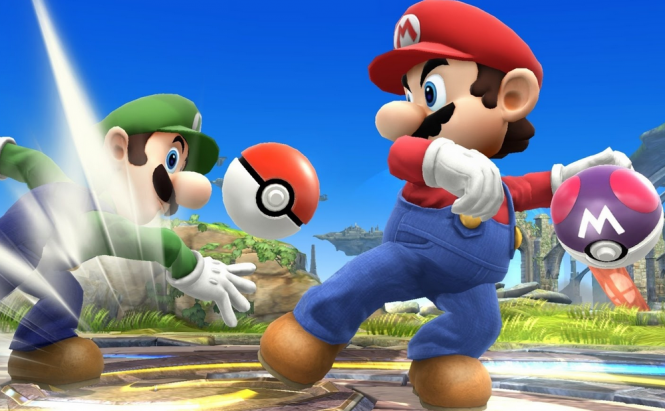 The Mario and Pokemon franchises are some of the biggest names in the gaming world, being a major influence on our childhoods. The brands are not mutually exclusive and many of those who like Mario games also enjoy playing with Pokemons, but you surely like one more than the other, so we're going to have a little battle and see which franchise manages to land on top. However, take into account that sales alone shouldn't be the main criteria.

Mario started all the way back in 1984 as a platformer inspired by Donkey Kong. Since then, the little Italian plumber has expanded beyond the Nintendo consoles, arriving multiple other devices. The franchise also grew too large for a single genre, crossing over into Racing, Sports, RPG, Puzzles and even Board games. In total, there are approximately 200 games that feature the Mario character with over 500 million copies sold, which makes it the best-selling video game franchise in the world.

Also owned by Nintendo, the Pokemon franchise started out in '95 with a couple of games for GameBoy. Thanks in no small part to the very successful animated series with the same name, the brand has rapidly grown in popularity, but it remained mainly a game for the Nintendo consoles. However, the Pokemon name blew sky-high earlier this year when Pokemon GO was launched on mobile devices as an augmented reality game. Even though the app broke record after record, it seems that now more and more fans are turning their attention towards the more recently launched Pokemon Sun and Pokemon Moon, despite the fact that they exclusive work with the Nintendo consoles. I must admit that I got a bit caught up in the entire Pokemon Go frenzy, and spent my fair share of time on the streets trying to catch'em all. As far as I can tell, Vlad was really into it as well since he even wrote a short guide providing "The best tips to become a better Pokemon GO master". However, I also understand why the game's popularity is now starting to decline as I got tired of catching the same Pokemons over and over again. On the other hand, I don't think that it will take much more than a relatively significant update to the game in order to bring the Pokemon GO hype back all over again. As far as Mario goes, it's pretty hard to forget one of the first games that you ever played, so I have a deeper connection with the turtle jumping plumber than with the cute creatures that live inside PokeBalls. Even though games like Mario Kart or Super Mario Bros will always be fun to play, I'm very interested to see the franchise's take on mobile gaming. In case you didn't know Nintendo has just launched Super Mario Run on iOS and it seems to be really good as the one-finger controls really fit Mario's play style. On the downside, the game is pretty expensive and requires a constant Internet connection to run.

So, as far as I'm concerned the Mario franchise will always be closer to my heart, but how about you? Which one do you prefer?

Which franchise do you prefer?
View results