2048 Game Variants for Android You Might Not Have Heard About

Unusual 2048 variants will help you lead your logic and strategic thinking to a new level. Some of them may surprise you. 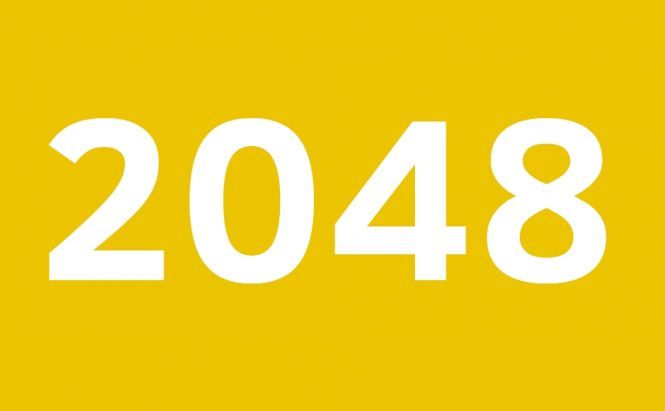 2048 Game Variants for Android You Might Not Have Heard About

If you love mathematics and cannot live without solving a logic puzzle a day, you are sure to be aware of 2048 game for Android devices. It tests your ability to make long-effect decisions which affect your game. In this game you have to reach the highest number possible while you are running out of moves as the space you operate in is limited, each turn new numbered squares appear, and finally the board fills up. For those who got tired of the classic 2048 game I want to offer several alternatives with more or less the same goal, but different realization and style. They were divided into three groups depending on how considerable the differences are.

Group I: One Step Away

Three games that fall into this group are 2048: New Year Edition, Hexic 2048, and Circular 2048. All of them have numbered tiles but this is the only thing that binds them together. The New Year one will help you create the holiday mood with differently colored New Year Tree decorations on each tile. It also offers several levels of difficulty: 2048, 4096, 8192, endless, and time mode. The latter is real fun as tiles appear independently from the taken moves.

Hexic 2048 allows you to test your brains with more move possibilities on various field sizes and several game modes. At first glance it looks easier to play, but actually it keeps several surprises for the player.

Circular 2048 changes the way you think: you can move tiles vertically or whirl them. The available directions make you figure out new game solving strategies. It is real fun dressed in classic colors of 2048.

This team also has three members with very creative looks: colors, city, animals. Each of them is interesting in its own way.

2048 Color Match makes you learn various shades. You have to collide colors to reach the final one, which is no easier than to deal with numbers. The available highest-tile-combined line makes the task a little easier: you do not have to remember what colors follow each other.

City 2048 allows you to feel yourself a town creator. The bigger the city – the higher the score. It has very eye-friendly colors, light green mainly, which help the player relax a little while he or she is playing.

Big Bang 2048 carries an idea of life evolution. The used animal tokens are adorable and very cute. Due to this, probably, children will be the main fans of the game. Yet, this one can be a good challenge for a grown-up too.

I've come across one 2048 game variant which may drive you crazy. Before mentioning its name, I should warn you: do not try it if you do not have nerves of steel. Flappy 2048 is very dynamic: you control a flying tile by tapping the screen, as soon as you stop it the tile falls down and the game ends. Your aim is to collide your square with a similar box and move forward. It is not only the hardest of all but also the funniest one.

Any of the above mentioned 2048 variants may make your brains work a bit differently from the way they did in a classic version. These seven applications can surely entertain you for some time.