If you like riddles, there is a way to train your brains even on the go using your smartphone. Here are some puzzles to test your logic. 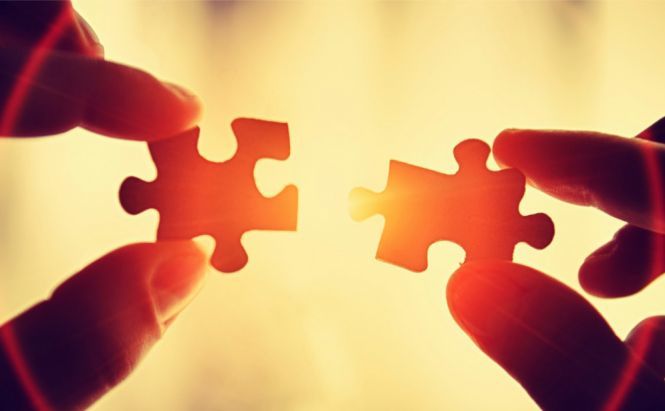 Every day people who do not use cars have a bit of spare time: while they get to and from work. These minutes or, in some cases, hours can be used for self-improvement. Modern mobile devices are tiny computers which allow installing different applications, beginning with ordinary file viewers and up to more interesting ones, like logic puzzles. Here is a list of apps which got at least 4 stars on Google Play and can entertain you on the go for free.

A lot of Logic puzzles involve swiping on the devices screen, which may be not that convenient in a moving bus or taxi, but they are a good choice if you like to see the results of your actions immediately. 2048 Number Puzzle Game is a very popular application where you have to merge squares to get a certain number on them. It is difficult to get the objective score of 2048, but it is even harder to continue. The game asks for strategic thinking as new tiles appear when a move is made. It is pretty easy to run into a situation, when there is no way to continue. This puzzle is a real magnet and is perfect for mind training while you get to your destination point via public transportation.

Thermal – Logical Puzzle Game is built upon a similar idea of moving blocks, but no new blocks appear and you have to place the ones provided on their 'home' places. There are several game modes in which the tiles may be numbered in order, show how far they are from their correct position or have only color indication. The closer to the solution, the warmer the background colors are. The game is very stylish in design and easily adjustable to the difficulty level you want to play on. It can be specially recommended to those who enjoyed putting picture tiles into the correct order in childhood.

Entangled Game – Logic Puzzle is the most troublesome of the three to be played in a transport as it asks for precise screen tapping and swiping: you have to move dots so that no lines would cross. First levels are easy, but the further you progress, the more messed up the lines appear. It may seem not very difficult or mind involving, but do not allow yourself to be misled: you do have to think a lot. This application will be better played on large-screen devices for some levels have enormous amounts of connected dots and, consequently, numerous lines.

The most interesting logic puzzles hold table or text riddles, sometimes these are very hard to solve for a grown up, as they may ask for non-traditional thinking. Einstein's Logic Lite checks your mind on making right conclusions based on the provided grid and hints. When playing it you have to keep in mind several conditions which should all be true at the same time. It helps you increase your mind operation speed and logical thinking. You need time to get used to the game, but then it captivates you for a long time. The system of setting game difficulty is highly customizable and allows to create very simple as well as pretty challenging puzzles. It can be played anywhere as you only have to tap the tiles which are comfortably sized.

Riddles, Brain Teasers, Logic is a collection of text puzzles. This type of tasks is very convenient for on-the-go use as you can think the situation over while waking from one metro station to another or while waiting for a bus without the need to hold the smartphone in front of you: read the question and remember details. You do not have to enter anything into the application, but, as riddles differ in complexity and task types, you might want to have a little notepaper and a pencil or a notepad application at hand. All riddles are interesting to think over and can be solved with friends.

These are only several 'representatives' of the logic puzzles available out there with good rating on Google Play and interesting to experience. If you know some other similar applications worthy of playing, feel free to share your experience in comments.

Which of the five did you enjoy the most?
View results