The 10 Most Addictive Android Games

These are the games you just don't seem to be able to let go of, even when your conscience tells you that you should be doing something else. 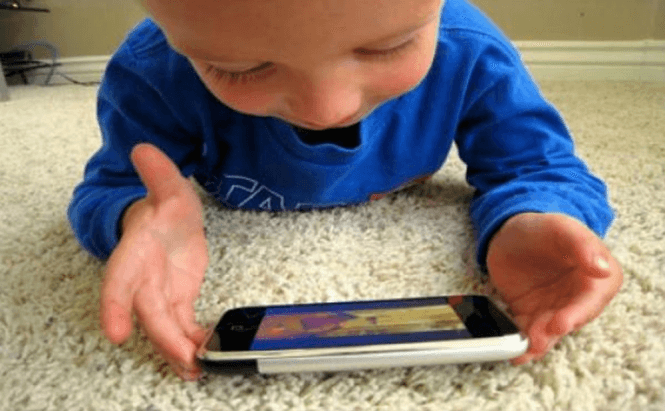 The 10 Most Addictive Android Games

"Just one more level, then I'll start working." If this sounds familiar, then you surely have a good understanding of how one can get addicted to a game. What are addictive games, anyway? The kind of games that you just can't quit, where you constantly feel like a few more minutes of gameplay will have a tremendous influence. Addictive games aren't necessarily of one type, they can fall under different categories, from puzzles to arcades and even shooters, as long as they're designed to keep your eyes glued to the screen.

After some intensive gaming (research!), I've decided to share with you my opinion on the most addictive Android games. Obviously, the purpose of this top-10 list is to show you which time-consuming and terribly fun games you should keep away from since playing those can have harmful effects on your boredom. Do you really like the human kind that much? If the answer is somewhere on the "no" side, then this game is perfect for you. I'm sure you guessed from the title, but I'll tell you anyway. Plague Inc. is a strategy game where your goal is to create a disease that can kill the entire population of the world. Buy the right traits for your plague, make sure it spreads to every corner of the world and keep it invisible for as long as possible. This game fits in the list perfectly as it's pretty time-consuming, has many possible strategies, and there's always that one little thing you haven't tried yet. Burn the rope is an annoyingly addictive game where you have to set ablaze as much rope as possible. What's the catch? The flame can only burn upwards so you will need to twist your phone around to keep the fire going. As you progress, levels increase in difficulty and, in case you complete all of them, you can find several more level packages on the Google App Store. This game is the embodiment of the laws of nature. Grow is a game about insatiable hunger where the fish that you control must eat every other fish in the aquarium. The principle of the game is very simple and logical: eat the smaller fishes and stay away from the bigger ones because they will eat you. Sounds easy? Well, it really isn't. This game is highly addictive so make sure you either set an alarm or have nothing important to do before you start playing. Breaking stuff in real life is generally counterproductive (unless you are some kind of an expert in demolitions). However, in this game's world things are completely different. Smash hit takes you to a futuristic realm where you travel through various levels by breaking all kinds of glass items with metal balls. The astonishing game physics as well as the synchronization between the sound and the pace of the current level make it very hard to stop playing this game. Who needs big guns when you can use plants to stop the zombies from barging through your door. Plants vs. Zombies is already a classic TD (Tower Defense) game in which you grow plants to stop the hordes of zombies who are trying to make it across your lawn. Besides having funny lines, a very enjoyable gameplay and tons of mini-games, this app will keep you hooked by offering new plants after the completion of each level. Being a ninja is hard. It takes years of practice, discipline and a lot of pocket room for shurikens, ninja bombs and other crazy gadgets, but playing as one can be a lot more fun. Fruit Ninja is a game in which your goal is to slice as many fruits as you can. The trick is to avoid the bombs which sometimes come up and put a sudden end to your juicy (literally) game. If you don't like running in the real world, this game gives you the perfect opportunity to make it happen in the game world. Temple Run is a maze game where you have to escape from some Daemon Monkeys who are chasing you for stealing their sacred idol. To do so, you must run as quickly as possible through a maze of corridors in order to get out of the cursed temple. Avoid obstacles and leap over holes in the ground to unlock new power ups and characters. While definitely not one of my favorite games, Candy Crush Saga is undeniably one of the most time consuming games you can play. This puzzle game is so addictive that it limits your number of lives, so that you might actually get something done except switching and matching candies all day long. I could have probably listed all the games in the Angry Birds series, and there wouldn't have been any complaints. Although I'm sure that this game doesn't require an introduction, I'm gonna tell you that Angry Birds is a puzzle game where you need to destroy pigs by launching birds (with a sling) into key structural points. This is without question the most popular game to ever grace the Android world, although not the most addictive. Flappy Bird is the most addictive game I've ever seen. When it first came out, people were playing it everywhere I went: in bars, on buses, in parks, at work, there was just no end to this one. Although this game is no longer distributed as it was pulled off the Google Play Store, it just can't be ignored. There even have  been a few suicide cases related to playing this game, and if that's not addiction, then I don't what is. Since we're talking about annoying dependency-causing games, I have to let you all know that Dong Nguyen (the creator of Flappy Bird) will soon release a sequel called Swing Copters. I consider it to be kind of funny because Mr. Nguyen said that the reason for taking down Flappy Bird was that it ruined his life and his privacy. Now he is set to release a very "different" game which features a small creature with a propeller cap and flies vertically through the already infamous pipes.