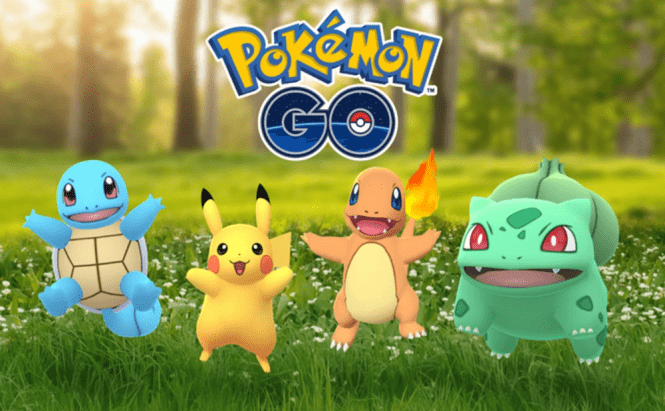 Pokemon GO will soon get a very important feature that most of its users have been wishing for since the game's launch date. According to a recent announcement made by Niantic, it won't be long until the players will be able to trade their Pokemons between them using a soon-to-be-added friend system. From what I've read, the friend-adding functionality will start rolling out next week, while the Pokemon swapping feature will become available soon after.

In case you're curious how this new system is going to work, here's what we know so far: firstly you'll need to make friends in the realm of Pokemon GO by exchanging Trainer Codes with other players. Besides only being able to swap Pokemons with your friends, the trade cannot go through until both parties are within 100 meters of each other and will require a variable amount of Stardust, depending on the rarity of the Pokemons that are being exchanged. Additionally, the friendship system will also include some perks: the more you train and raid with a specific person, the bigger your friendship level will be and the bigger bonuses you will have while you play together. Additionally, special trades (which involve Legendary, Shinies or Pokemons that you don't already own) can only be made between players with a high friendship level.

As far as I'm concerned, the trading feature was badly needed as it will make "catching 'em all" somewhat more achievable, while the new friendship system may bring players together, which is another positive aspect. Lastly, it's been more than six months since Pokemon GO's latest major update, so it was about time for Niantic to breathe some life into its record-shattering AR game.