You can now @mention people in Messegner group chats 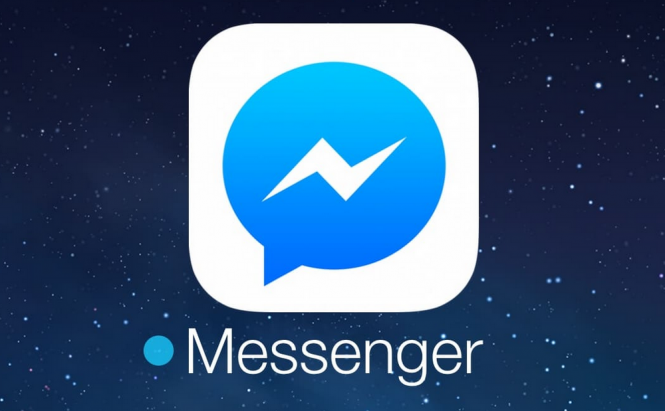 You can now @mention people in Messegner group chats

Ever been in a group chat on Messenger where everybody is so active that after a while you no longer know who's talking to whom and which line to answer to so that the other person actually understands? Facebook is trying to fix all this with some new additions to its Messenger service. Starting today, the social network's communication tool will offer two new features called Mentions and Reactions, which are rolling out worldwide as we speak.

Mentions is actually a pretty nifty function, which allows a user to indicate that a specific person in the group chat should pay attention to that particular line. Basically, all you have to do is to write the name or nickname of the user whose attention you're trying to get with an @ in front of it somewhere within the text and that person will receive a special notification about your text. Additionally, the mentioned name will also be highlighted in the chat line, so the others can see exactly who you're talking to.

On the other hand, Reactions is a feature that Facebook started testing several weeks ago, which allows you to add a reaction to a specific line within the chat. All you have to do is to long tap the text that you want to react to and the Reactions menu will show up. Select the one that you want and it will be added at the end of the line. What's interesting is that the available Reactions also include a thumb down sign which Facebook sees as a "No", but most users see as the much anticipated "Dislike" button.