Why Android Lollipop Was Worth Waiting For

Google's newest creation, Android Lollipop, is a truly great operating system. Here you will find some of its best features. 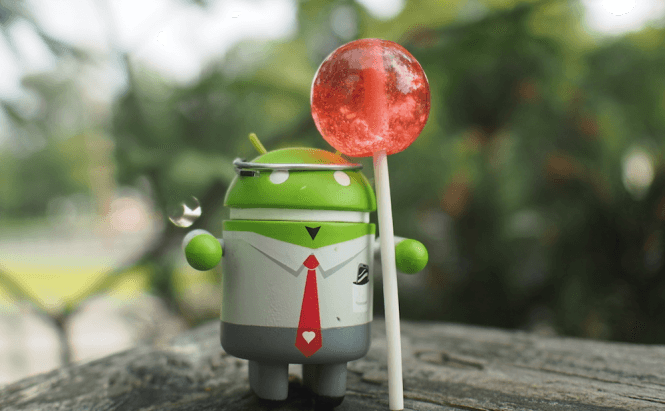 Why Android Lollipop Was Worth Waiting For

Recently launched for the new Nexus phone and tablet, Android Lollipop is one of the best operating systems for mobile devices that I have seen. Google's newest creation looks amazing, works better than ever, and has improved in all or at least most of the areas where it needed to. If you want to find what's so great about Lollipop, stick with me as I give you a tour of the most important features and improvements.

Material Design is the feature that everybody was talking about, and it's only natural since the way it looks is the first thing that you will notice. The newest version of Android offers drastic visual improvements by transforming the regular pixels on your screen into magic paper. Google's new operating system is more colorful than ever and even though a few apps still hold onto the look you are familiar to, most of them have been completely redesigned. As far as most people were concerned, Android's weakest points were related to its security and privacy issues, but Lollipop fixed most of them:

Since Lollipop is very new and, at the moment, available on just a couple of devices, this is all the data we have been able to gather so far. We will probably have new information once it reaches more users, so I will keep you posted about the other great stuff that we discover.