CyanogenMod seem to be turning into LineageOS 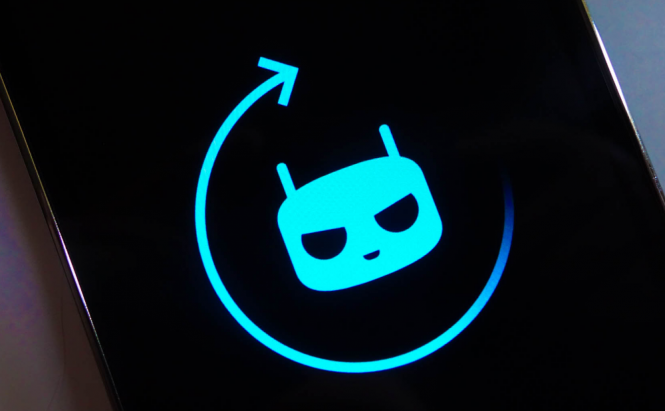 CyanogenMod seem to be turning into LineageOS

If you're into rooting or creating apps for Android, you probably already know that Cyanogen has recently announced that it will be stopping its nightly builds and other services. According to the original statement, CyanogenMod was supposed to carry on, but its site has since become unreachable as it has lost its DNS routing. However, In a Reddit post, the devs announced that the project will continue as LineageOS and that we will find out more about it later today.

If you're unfamiliar with the topic, CyanogenMod is, or should I say was, an open-source operating system for smartphones and tablets based on Android. The project was designed to offer additional features and controls, beyond the ones offered by the devices' original firmware. As far as I know, there were over 50 million Cyanogen users in the world, but the number could be higher. Although it is officially branded as a fork from the original, at the moment, LineageOS contains 100% of CyanogenMod's code, so it will most likely be a continuation of the latter instead of a different operating system.

If you're someone who relied on CyagoneMod, I will probably have more news for you in the following days, but currently nothing is certain, so we're just going to have to wait and see. Meanwhile, you might want to check out some of our other interesting stories such as: "All you need to know about Remix OS" or "Use an old laptop to see what a Chromebook would be like".