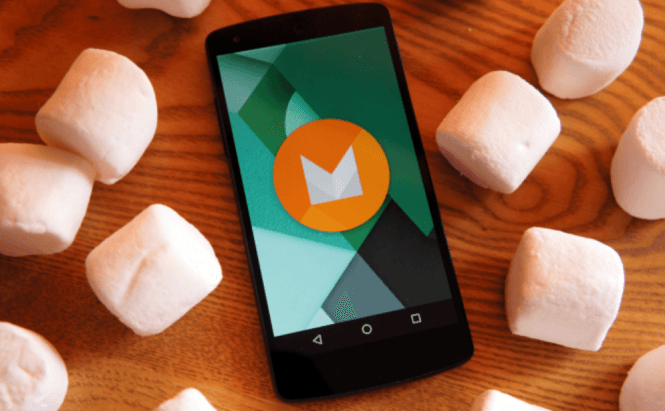 Those who own Nexus phones probably already know a lot about Android Marshmallow, as they've had plenty of time to experiment with it. However, if you own a different brand of smartphone, chances are that you don't have any idea how the latest version of Google's operating system works. In case you're planning to  purchase a phone powered by Android 6.0, here are several tips that will help you quickly graduate from a regular user to a power user.

Facebook fans (and not only them) are in luck. Google's latest operating system for mobiles brings a new feature which allows you to associate apps installed on your device with a web domain. Why is this important? Because if you receive a link from that domain, your phone will open it in the designated app instead of the regular web browser. I don't know about you, but that's something that I've been wanting for quite a while.

If you needed a better way to get Google Now to give you information about the things you're currently watching, Google took care of that problem. If you're using Android Marshmallow, all you need to do is keep your finger pressed on the Home button, and a Google Now overlay will quickly show up. What's great is that this will work any time, no matter what app you're using, so if you need more info about something that you're currently seeing, you can now get it a lot easier.

Another thing that I really like is that Android Marshmallow lets you easily switch default apps used for dialing, SMS, browsing, etc. To do this, go to your Settings menu, select the Apps section, then tap the Settings button and choose Default Apps. In the menu that shows up you can replace the default applications with the ones that you prefer. Moreover, in case you want to use a different keyboard as your default one, simply go to Settings --> Language & Input --> Current Keyboard and change it from there.

Messing with the System UI Tuner

This isn't something that everyone will enjoy, but those who like having the freedom to customize their smartphone however they want to will probably appreciate it. Android Marshmallow comes with something calls System UI Tuner which lets you configure aspects that you couldn't change (without rooting your phone) in the previous Android versions. With the help of this tool you will be able to reorganize tiles from the Quick Settings menu, add a battery percentage number inside the battery display, etc. Accessing it is a bit tricky, so here's what you need to do: open the Quick Settings panel by swiping down from the top of your screen, then tap the Settings button (the cog icon) and keep your finger on it until the cog starts spinning. Now, you should see a message that says 'Congrats! System UI Tuner has been added to Settings'. You can access the System UI Tuner from the regular Settings menu. (It's at the bottom of the page.)

Disable the Battery Optimization feature to get better performance

This little tip isn't listed in any official documents, but I've noticed that when I turned off the Battery Optimization feature, my apps reacted quicker. If you're having troubles with your phone constantly discharging, you shouldn't do this, but if you want a small plus in performance, this little tip might prove to be very useful. To get this done go to Settings --> Battery and bring up the menu using those three little dots from the top of your screen. Now, select the Battery Optimization section, tap the All Apps button and choose which of your installed applications should no longer use the feature.

Another cool thing that you can do when using Android Marshmallow is customizing lock screen. You can replace the default screen with a short text message, so if you've ever wanted to write your name on your phone, or give the device its own name, now you can. All you have to do is go to Settings --> Security, choose the Lock Screen Message option, then type the short text, and it will be displayed right under the date.

And lastly, every Android version comes with its own Easter egg. In case you don't know what Easter eggs are, I won't spoil the surprise and tell you. To access the Easter egg hidden in MarshmallowÐ± go to the About Phone section in your Settings menu and keep tapping Android Version Number. After a while the Marshmallow logo will show up, but keep on tapping.

Now that you know these handy little tricks that work on Android Marshmallow, you might also want to read about the hidden features of iOS 9 or some helpful Internet browsing tips that you probably didn't know.