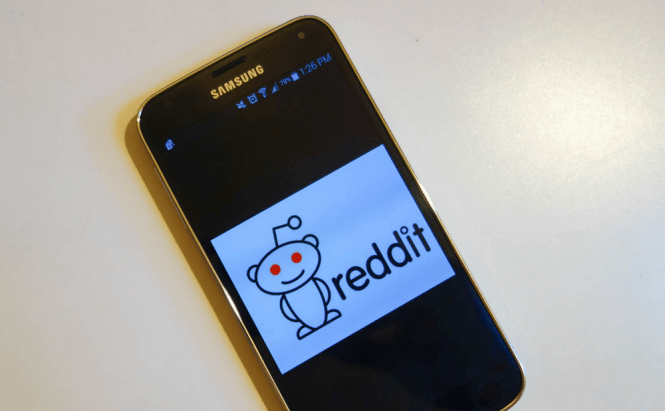 Reddit is without doubt one of the most successful discussion boards in the world, today. However, for some reason, the website didn't have an official app, so those who wanted to read its contents and participate in the discussions from a mobile device had to install third-party applications. After announcing a new video sharing feature and making its content rules more restrictive, the company has finally decided to also launch a beta version of the Reddit app for Android. The bad news is that those who want to join the beta testing program and become one of the firsts to use the application will need to sign-up quickly, then be lucky enough to be selected by the company.

In case you're interested in joining the beta program you will need to fill out the application on the Reddit website and sign up before December 18th. Everybody who has a Reddit account and an Android smartphone is eligible for the program, but only a limited number of people will be selected in first wave. The questionnaire contains a series of questions related to the usage of your phone as well as your browsing habits in regard to Reddit and, based on the answers given, the company will select 1,000 people to be a part of the testing program. (Since at the moment Reddit has about 200 million users, it's very likely that a lot of people will get left out, so if it happens, you shouldn't take it personally).

Unfortunately, at the moment, there isn't an official date for when the beta Android app will be released, but according to Reddit's product manager for native mobile support, the application should arrive within a month or two. After the testing program begins, there will be a private subreddit where the testers and the staff can discuss the app.