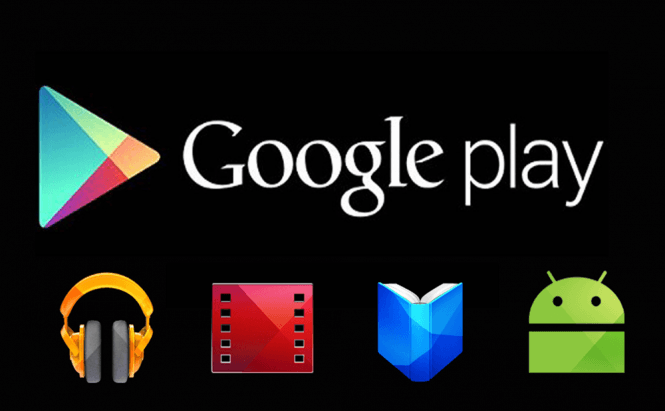 In reply to the guidelines established by the European Commission, Google announced that the applications which offer paid content or upgrades will no longer be regarded as free on the European Google Play Store. Google representatives declared that these changes won't necessarily be applied to the US Play Store.

In a statement made on the 18th of July, the EU commission delineated the changes that should be made on app stores operating in the European Union. The most important ones asserted that games advertised as free should not mislead the consumer about the true costs involved, and that the games should not only correctly inform the consumer about the costs but also operate their transactions with an explicit consent by the user.

So far, Google agreed to stop identifying apps with in-game purchases as free and to create guidelines so that the app developers can comply with the EU regulations. Furthermore, changes to the default settings will be made so that every payment will require an authorization from the consumer before any in-game purchase is made.

In a statement given to Greenbot, the Google representatives declared that: “We’ve been working closely with the European Commission and consumer protection agencies for the last few months to make improvements to Google Play that will be good for our users and provide better protections for children.” The other important player on the apps market, Apple, has yet to clarify its standpoint in this regard.