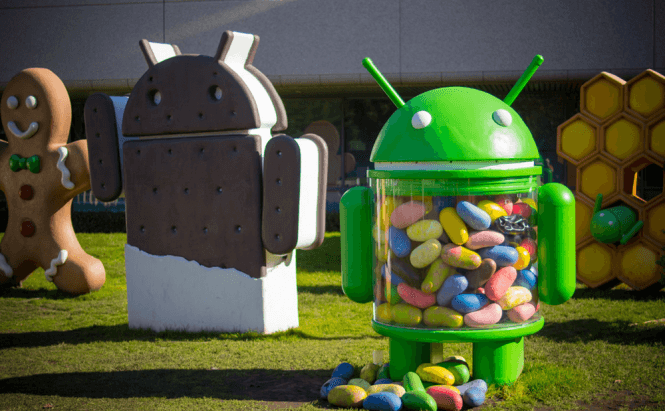 In a completely surprising turn of events, Google has decided to publicly release the developer's version of Android N. Traditionally, the IT giant waits until its I/O conference to release the mobile operating system, but this year things seem to be different; either because of the leaks and constant speculations or due to the fact that it was ready ahead of schedule, Android N is already available. In case you were curios, here are some of its standout features:

Unfortunately, I don't have any information about when the official version of Android N will be released, but rumors indicate that it will probably be late in the summer. We also don't know what the N stands for as the Google's crew said that "they're nut gonna tell us" yet, but I really hope that most people are wrong and that it's nut Nutella.

If you're a fan of the Android environment, you should also check out some of our previous stories such as: "Top music apps for kids" or "How to take screenshots on Android devices".