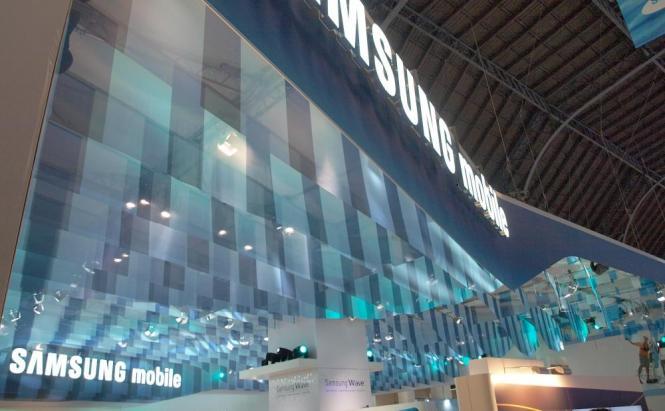 According to a recent publication in The Korea Times, Samsung has earnest plans to wave goodbye to a old partner Qualcomm in the near future. Two high-profile Samsung executives have claimed in their interviews to The Korea Times that the company's next flagman product, Samsung Galaxy S III, will allegedly feature the Samsung-manufactured Exynos 4412 Chip. According to the Korea Times sources, this chip is going to be quad-core. Among other features of the new Exynos chip are the use of the 32-nanometer technology, which essentially means the 50 percent decrease in the battery power consumption by the chip. On top of that, along with the improved battery life comes the 26 percent increase in performance over the current values. Last but not least, Exynos 4412 will be equipped with a radio module, supporting the LTE standard.

All in all, the feature set of the new CPU chip is convincing enough to approve of Samsung's change from Qualcomm to the in-house System-on-Chip solution. The introdcution of the company's own one-chip solution should resolve the Samsung's dependence on its Texan partner: Samsung manufactures the CPU chips for all iDevices by Apple, as well as for the own high-end phones like the Samsung Galaxy S II, but when it comes to radio modules, the Koreans were totally dependent on Qualcomm. The time to cut the ties was a long time overdue. The whole situation is like as if Samsung were breeding the best cows in the whole of Wisconsin but importing beef from Minnesota for their own restaurant. The built-in telecommunication modules would help the Samsung Corporation solve that problem.

Previous story Let There Be Light at the End of the Tunnel... Next story Samsung Galaxy SIII is Officially Launched

Very nice: Samsung was totally dependent on the company that costs less than 0.5% of Samsung value

Certainly, I just commented the phrase 'when it comes to radio modules, the Koreans were totally dependent on Qualcomm'. It doesn't mean every Korean needs a radio chip ))

No, I just meant that it doesn’t make very much sense to compare the market value of Samsung and Qualcomm, since the former is a huge aggregation of corporations, most of which have nothing to do with the chips, and the latter is ‘just’ a chip manufacturer.
I think it would be really much more sensible to speak in terms of the market value only when it comes to Samsung Mobile (which is effectively the only company dependent on Qualcomm).

–  10 years ago  –  Was it helpful? yes | no (0)
Useful Android applications
Interesting Android stories