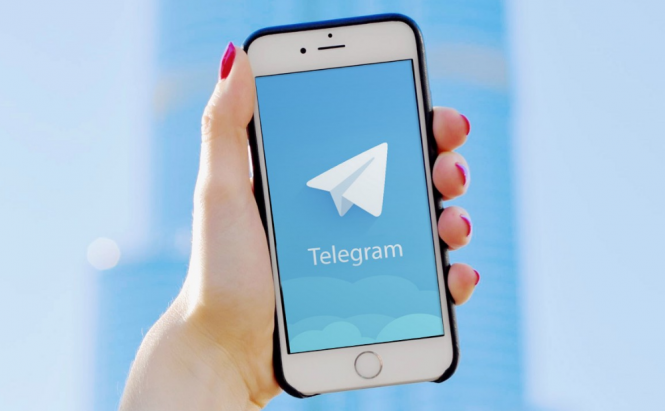 Telegram, the messaging service preferred by the more privacy-conscious users, has just announced that it's introducing a major new feature: voice calling capabilities. Of course, the application's highlight feature, the end-to-end encryption will also protect this new calling functionality. According to the company, Telegram Calls is rolling out in Europe first, followed by the U.S. and the rest of the world, so if the function isn't available yet on your device, it will be very soon.

Telegram stated that when it came to audio calls, it focused on two major aspects: quality and security. As I previously said, the security is pretty much guaranteed as the Secret Chat framework has been extended to encompass the new feature. Quality-wise, Telegram Calls uses artificial intelligence to study numerous variables such as network loss, packet loss, ping, etc. and automatically optimizes each call. Furthermore, the system is permanently improving itself as it acquires more data, so the more you use it the better it will be.

What I find interesting is that Telegram chose to expand its encrypted services, now, when countries like the U.K. are trying to force communication apps into creating backdoors for them to access. However, it seems that the application is determined to remain one of the best tools to help you protect yourself from government control.