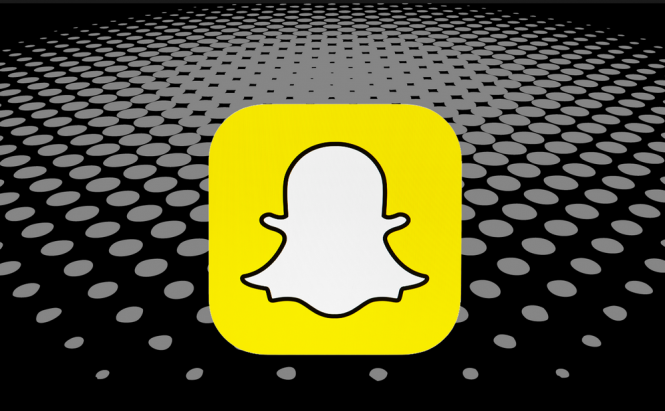 If you like watching other people's Stories on Snapchat, but you feel like your friends just don't post enough of them, I've got some good news for you: Snapchat has just start allowing its users both from and Android and from iOS to search for publicly shared stories. Unfortunately, at the moment, this new feature is only available in a limited number of cities, but if everything goes according plan it will most likely reach a much larger audience in the near future.

According to the company, this new feature is possible thanks to an advanced machine learning system, which can "understand what’s happening in Snaps that are submitted to Our Story". Basically, this AI is capable of at least partially understanding what's happening in videos, which in turn allow users to search for videos based on their content. Furthermore, Snapchat also hopes that in a little while, its system will become sophisticated enough to be able to categorize Story submissions.

What I think is even more important is the shift in perspective: up until now, Snapchat was a great place to privately share pictures and videos with a closed circle of friends. However, with this new search functionality, the application turns into a full-fledged video-sharing platform and this is a huge step-back from the thing that made Snapchat famous to begin with: ephemeral content. Nevertheless, since Facebook has recently copied Stories into its main app, it's easy to see why Snapchat is looking for a new niche.