Android is now the most popular operating system on the web 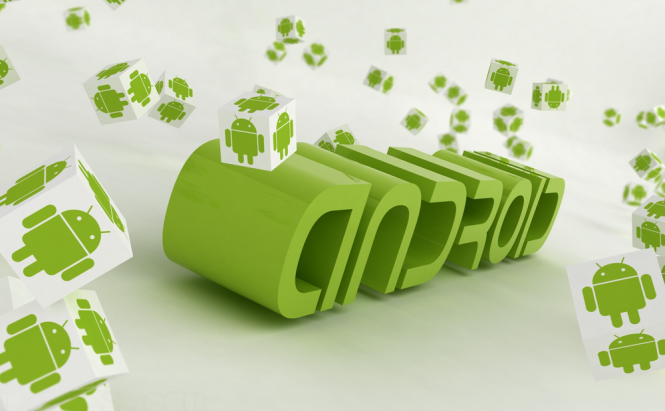 Android is now the most popular operating system on the web

The king is dead, long live the king. Recent statistics indicate that Windows is no longer the most popular operating system in the world on devices connected to the Internet. Android has now claimed the number one spot and since Microsoft's presence on the mobile devices market is practically non-existent, it may not be able to regain its supremacy. Since just five years ago, Android only held 2.4% of the global internet usage share, this shift is almost unbelievable.

However, this March, according to a report from the independent web analytics company StatCounter, Android managed to hold 37.93% of the global market, narrowly beating Windows's 37.91% share. According to the same statistic, this shift in power was actually caused by the emerging markets, an area where Google's operating system is clearly dominating all the competition. Even though Windows may still be number one in North America and Europe, in Asia, South America, Africa and the rest of the world Android devices are far more used than every other available product. Android is now number one

Furthermore, as I previously said, the market is shifting towards mobile devices and since Windows phones and tablets are not that popular, Android will most likely pull even further away. That's not just because Android Nougat offers some great features, but also due to the fact that the array of devices using Google's operating system includes many more affordable products.