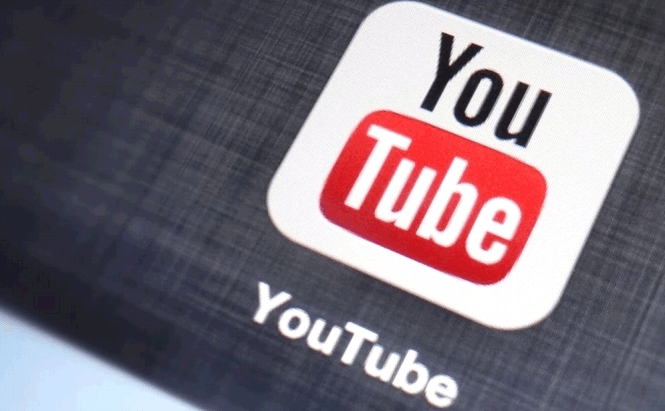 Google has recently updated its YouTube app for Android with a new feature specifically designed for those who don't want / don't know how to keep their phone in a horizontal position while they're filming. From now on, the media viewing application will automatically expand vertical videos to fill the entire screen of your smartphone and tablet (when you're watching in full-screen mode, of course). This update will make incorrectly filmed videos watchable even for those who care more about the form than the message transmitted by the video. As far as I know, Google has been "battling" vertical videos for a long time, with great vigor. It's gotten so far that the Google Camera app automatically pops up moving arrows which indicate that you should rotate your phone as soon as you start filming in vertical-mode. Unfortunately for them, other services such as Snapchat, Meerkat or Periscope actually encourage vertical videos so the company has finally decided to embrace them as well.

The YouTube app for Android update is currently rolling out to the Google Play Store, but if it's not already available to you and you don't want to wait, you can grab it from the APK Mirror website. (The version you're looking for is 10.28.59.) At the moment, this new feature is only available on Android and there is no official information about when or if it will come to iOS-powered devices.