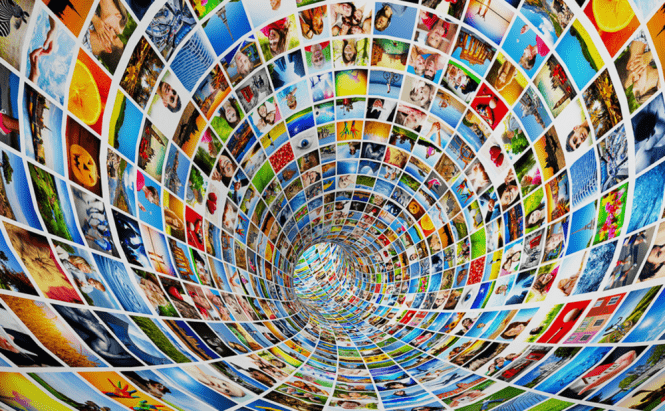 It seems that watching videos online is soon going to become a lot better. Some of the biggest names in IT and video streaming services like Microsoft, Google, Facebook, Amazon, Netflix or Cisco have been working together on a new video compression technology called AV1 and the first version of this new video format is now ready for use. If everything goes as expected, this will bring huge improvements to the Internet TV and video streaming markets.

The new AV1 technology is capable of dealing with videos of high quality and up to 4K resolution while compressing the data embedded in the streams between 30% and 40% better than currently available technology. What's even better is that the companies intend to start using the AV1 compression as soon as possible, so it won't be long until you see it used on services such as YouTube, Facebook, Netflix or Amazon Prime Video. From what I know, the technology is already available as a test in Mozilla's Firefox browser, so it's really close to officially arrive on our computers and mobile devices. Furthermore, unlike HVEC, the previous standard for high-quality video streaming, AV1 is being developed as an open-source project, which means that those who want to employ it don't need to pay any royalties.

When it comes to improving streaming services there are two ways to go about it, you can either increase the user's bandwidth or decrease the amount of data that needs to be transferred. Since the 5G technology is probably still more than five years away, this new compression technology seems like a great solution in the meantime.