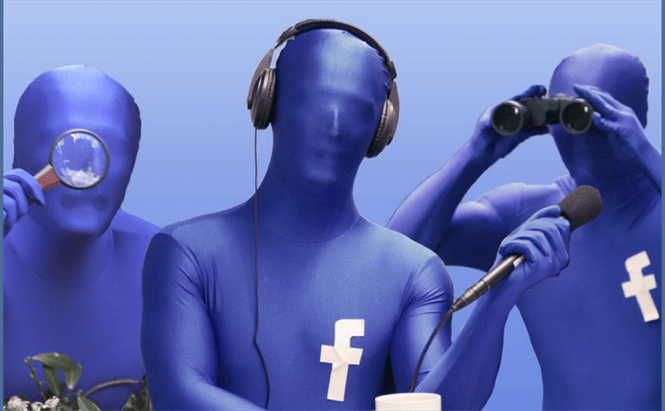 As you probably already know, in the last couple of weeks, Facebook has been in the center of a huge privacy-related scandal as a company called Cambridge Analytica illegally sold data that it acquired from the social networking platform to various third-parties from all over the world, not just in the U.S. To make matters worse, Facebook is now also being accused of keeping logs containing the calls and texts of Messenger for Android users, without asking for permission.

In a public statement, the largest social network in the world denied these allegations stating that it only logged calls and SMS-related data for the users who opted into having this feature. Moreover, even if the users choose to accept the functionality, Messenger doesn't actually log the content of the texts and the audio from the call, just the related metadata, and it doesn't sell the information to third-parties. Unfortunately for the company, the public trust in its ability to protect its users' privacy is already plummeting and the fact that there's no way for a regular user to actually control or see what happens with the personal data that's being logged doesn't make things any easier.

On the other hand, Facebook is a service with thousands of employees, servers all around the world and tons of other projects including the ones from the secretive Building 8 division. It needs to make money somehow and since it doesn't ask its users for money the fact that there had to be some kind of trade-off was obvious.