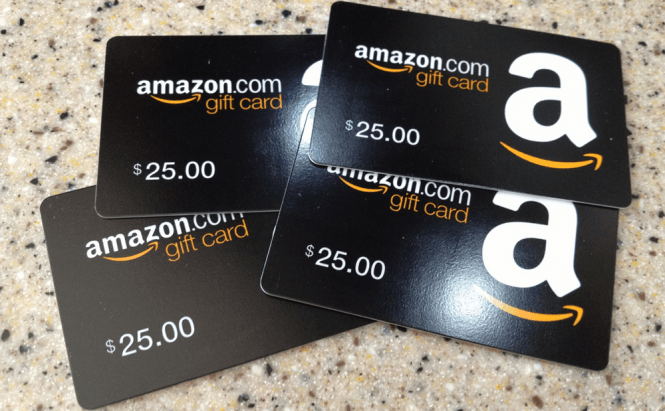 According to AdaptiveMobile, Android users from North America are under siege from messages which offer free $200 Amazon Gift cards, but instead install malware on the victim's phone. The security company says that more than 4,000 devices have been infected through this method, making it the largest mobile-text malware attack against Android. The bad news is that "Gazon" (the name given to the malware spread by the messages) isn't restricted to North America and has also been spotted on phones from other regions of the globe.

Gazon is malware which, until recently, has managed to escape detection. The way it operates is incredibly simple: the victim receives a fake message which promises a free $200 gift card as part of a promotion for visiting a website. As soon as you tap the URL address embedded in the message the worm gets automatically installed on your device and instantly sends a similar text message to everyone in your contact list, thus spreading itself. Up until this point, over 200,000 text messages containing the link to the malware have been sent.

The good news is that the malware doesn't seem to be very dangerous. The security researchers believe that its main goal is to force its victims to visit an advertising website, which apparently generates revenues for the creator of the worm. Furthermore, removing Gazon is pretty easy, and can be done using the standard Android uninstall utility.

Another positive aspect is that the people responsible for the attack are close to being apprehended as AdaptiveMobile has managed to track the source of the malware to a Facebook account which was already linked to a previous SMS attack back in January.