Google is replacing Hangouts with Duo on Android devices 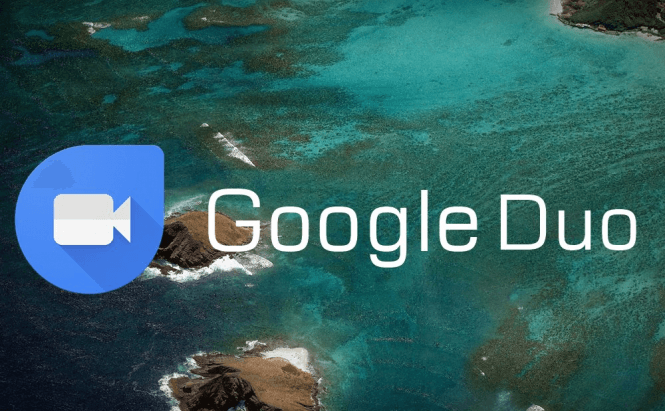 Google is replacing Hangouts with Duo on Android devices

It seems that Hangouts will soon be forgotten as Google is clearly shifting its focus on its newest communication apps. The company has decided that the upcoming Android phones will no longer have Hangouts as a pre-installed app. What's really curious is that the company is not replacing Hangouts with Allo, which is actually a chatting application, but with Duo, an app that's centered on video messaging, not on instant messaging.

As far as I understand, this change will be applied in December, but depending on the Android model that you're looking at it may take even longer. In case you are worried, this doesn't actually mean that Hangouts is going to be killed off, but just that you will have to manually install the app on newer phones if you want to use it. Furthermore, in its letter to the partners, Google stated that it's going to continue offering support and developing Hangouts for the foreseeable future. On the other hand, it's pretty easy to see why the IT giant would give Duo the priority, as the Hangouts application competes with such apps as Facebook's Messenger, WhatsApp or Kik.

In case you're not familiar with the topic, both Duo and Allo are communication applications that Google has recently launched. Duo is an 1-on-1 cross-platform video calling app that offers some really neat features, while Allo is more of an instant-messaging application, with an interesting functionality provided by its deep ties to the Google Assistant.

Previous story Android 7.1 to arrive before the year-end Next story Samsung Galaxy Note 7 sales have been officially halted