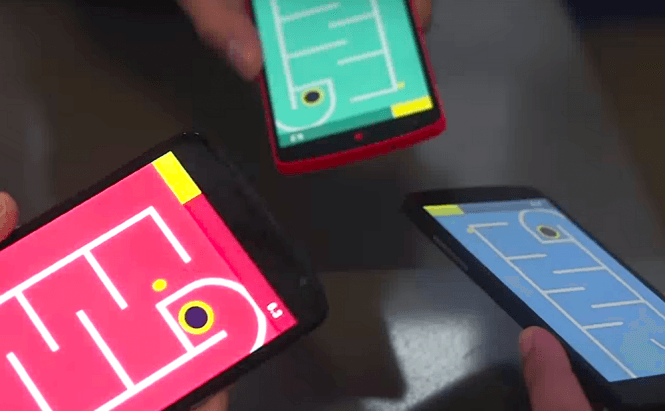 Today, Google announced the launch of a new project and website called Android Experiments. According to the company's description, this new site will be the official host for open-source applications which feature state-of-the-art (experimental) technology or aesthetics. In the IT giant's vision, this new project should help developers get up-to-speed quicker with the latest novelties and thus improve the speed with which innovations are made. So, if you're a developer interested in finding out the latest app development techniques, head on over to the website, checkout the gallery and study the code (which can be freely downloaded and modified). As far as I've seen, Android Experiments' Gallery contains approximately 20 apps (the number will most likely grow) including games, interesting apps for smartphones and tablets or watch faces for Android Wear devices. "Each experiment is submitted by the creator, and all kinds are welcome—no matter your skill level, the framework it uses or the device it runs on," states the website's description. If you have an interesting app that you think others can learn from, you can submit it on the website and though it won't be featured in a special section, others will be able to easily find and download it.

According to Google, the apps featured on the Android Experiments use some of the newest available technologies such as Android SDK, the IOIO Board, the Unity Platform, the Cinder Library, the Processing programming language or the Open Frameworks toolkit. To check out the website for yourself click on this link.