HTC confirms that its upcoming U phone will be squeezable 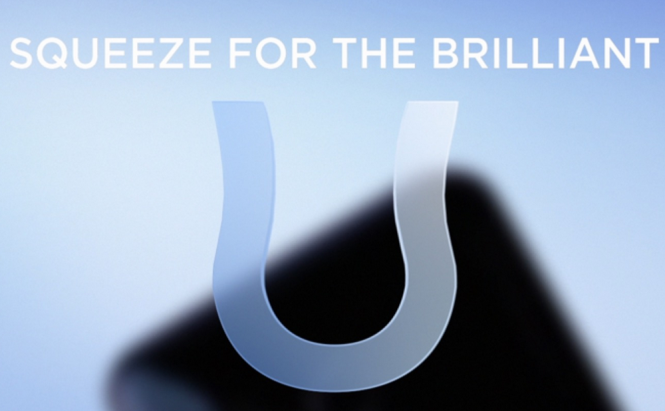 HTC confirms that its upcoming U phone will be squeezable

According to a recent announcement made by HTC, the upcoming U phone will be 'squeezable'. Even though it's an innovative idea, it's not actually as weird as you think and no, the phone won't be made out of rubber: the handset's chassis will include sensors on its sides, which will allow you to perform gestures and various configurations simply by squeezing it. Additionally, you will also be able to perform swiping actions on the device's sides to trigger a specific set of actions.

Furthermore, the company also announced an upcoming event on May 16, which will presumably be the date when the phone will be officially launched. The invitations for the event show a big U in the center, which most likely means that the handset will be called HTC U and not HTC Ocean as it was previously rumored and the tag line is "Squeeze for the brilliant", which I found quite humorous, but maybe that was just me. At the moment, there isn't much else that we know for sure about the device, but the company will probably reveal some more juicy details in the near future in an attempt to grab the media's eye before the actual launch event.

Even though I currently don't have enough data for an informed opinion, the squeezable idea sounds pretty strange, especially when you imagine how clumsy some people can be when holding their phones. However, until we get some more data, I recommend checking out Xiaomi's latest phone, the Mi 6, which has some interesting specs and features.