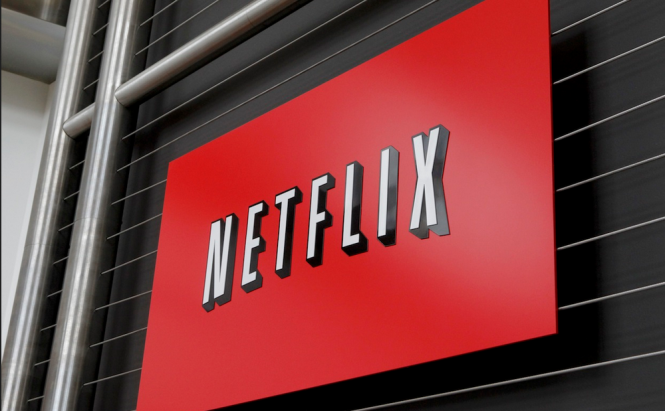 As you probably know, Netflix has recently added a new feature that allows its users to download their favorite movies and TV shows on their devices so that they can watch them offline. However, most of those who used the service from a smartphone or a tablet had a big problem with finding enough storage space to download what they wanted. This is why the service has taken things one step furthers and is now offering SD support for Android devices.

Netflix version 4.13 is currently rolling out on Google's Play store. This build allows you to select your SD card as the Download Location for the content that you copy from the service. In order to ensure that people won't abuse this new capability, the media-streaming service made it so the downloaded videos can only be watched for a limited period. Most of the files that you copy will expire in seven days, but you'll only have two days to finish watching TV Show episodes. Furthermore, the content will only work on the device that was downloaded on, so you won't be able to take out the SD card and pass it to a friend so that he can watch it on his phone or tablet. Lastly, the files are DRM protected, which means that you won't be able to watch them on a computer.

Since iPhones don't have a slot for a SD cards, this is an Android-only feature. If you're a fan of Netflix you may also want to read some of our related stories like: "Online Streaming Changes The Nature of Supply and Demand" or "The best tricks for Netflix users".