Spotify to Create a Beta Testing Program for Android Users 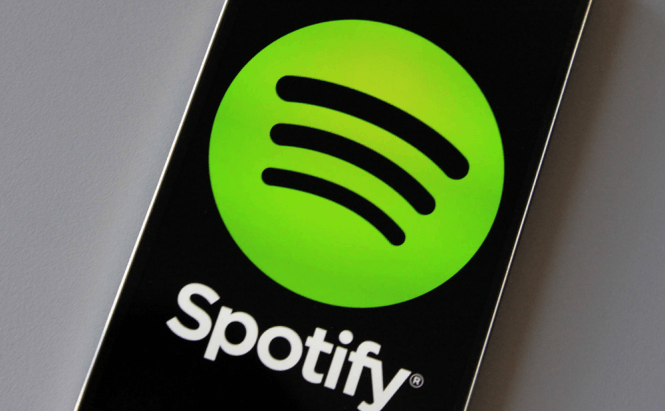 Spotify to Create a Beta Testing Program for Android Users

As you probably already know, the competition between music services is getting hotter by the day so, in order to stay ahead of the opposition, those involved most constantly come up with new stuff. However, in order to add new things to an application you first need to thoroughly test them, so Spotify (currently the top dog in its niche) has recently announced that it will launch its own Beta program for Android users. If you're interested in becoming one of the selected few who get to test out the newest features that will be added to the app, all you have to do is to fill out the online Beta application. However, you have to meet a few requirements which include joining the official Spotify Community.

From my perspective, the main reason for this move was the arrival of the Apple Music service to Android, which seems to be a serious competitor. Spotify, a music service with over 60 million registered users and more than 15 million premium memberships, doesn't want to lose its footing, so a Beta program actually seems to be a great idea. Furthermore, the Spotify app for iOS already has several really handy features that aren't yet available on Android, and porting them as quickly (and as effectively) as possible would be great not only for the music service but also for its customers.

Those who want to join Spotify's Beta program for Android can do so by clicking on this link.