You can find a job on Facebook in 40 additional countries 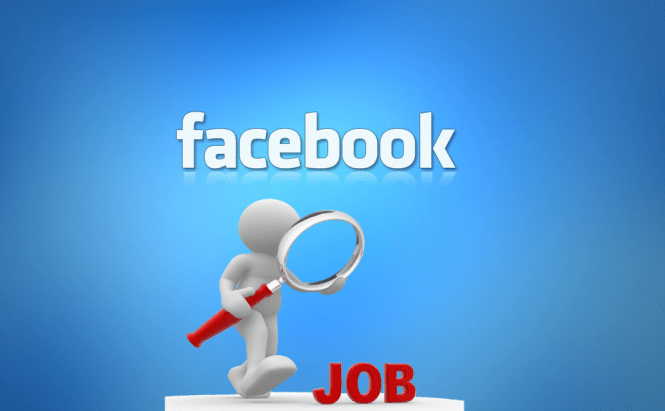 You can find a job on Facebook in 40 additional countries

Last year, Facebook has added a new feature, which allowed people to look for job openings on the social network, but it was only available in the U.S. and Canada. Apparently, the function was a big success, helping companies get employees, unemployed people to get a job and the IT giant to make more money, so the company has recently decided to expand this service to as many as 40 additional countries including the U.K., France, Germany, and Spain.

The job feature is available on both the mobile app as well as the web version of the social network and it's pretty easy to use. Businesses with Facebook pages can list job openings, receive applications and schedule interviews directly on the social network. Of course, if they want to keep their add on top of the news feed, they're going to need to pay a fee, but as far as I know, it's not that expensive and judging by how many people use Facebook, it's actually worth it. Individuals looking for employment need to visit the Jobs section in the dashboard. Once you find something you're interested in, create an application, which Facebook automatically populates with previous jobs or other details that you've already given to the social network, send it to an employer and wait to see if you get picked.

As far as I'm concerned, this is a great idea even though it encroaches on LinkedIn's territory. There's no doubt that Facebook has a lot more users than the previously named network, so the listings will be seen by more people who actually need a job, not only the professionals, that LinkedIn is banking on.

Previous story Samsung announces Galaxy S9 and Galaxy S9 Plus Next story What do we really know about Spotify?