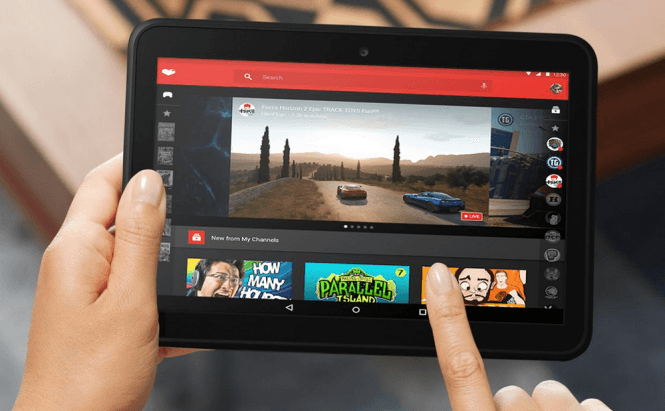 According to a statement made at a recent conference, the next goal for YouTube gaming is to provide its users with an easy way to stream the games that they play on their Android devices. According to the global head of YouTube's gaming division and known e-games personality, Ryan “Fwiz” Wyatt, this feature will be arriving first in Japan. “Japan’s mobile games define its gaming culture, far more so than in other countries. This trend shows there's a real need for gamers to easily share what's on their screen with the gaming community, as it happens,” he stated. Unfortunately, we don't exactly know when this functionality will become available, but I'll update you as soon as I have some new information.

The good news is that you won't need any additional apps or hardware in order to take advantage of this upcoming feature. Another advantage is that the users will also be able to add commentary and images of their faces while playing to the stream (with the help of the embedded microphone and front-facing camera). Moreover, Mr. Wyatt has also announced that the IT giant is working on a feature that will allow you to record and share videos which will be embedded directly into the games for Android.

YouTube Gaming has been launched in the US and the UK last month, but Japan will be the first non-English speaking country that will enjoy the gaming-related video streaming platform. YouTube Gaming is available for Android and iOS on the respective stores.