Godless can covertly root your phone 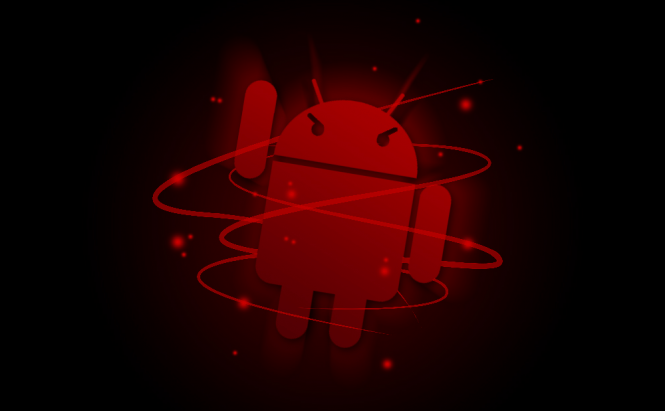 Godless can covertly root your phone

According to a recent report from the well-known Trend Micro security company, there's a new player in the malware sector. Called "Godless", this security threat hides itself in legitimate apps and once installed on a phone, it secretly roots it. After the root is completed and the virus gets admin access, it will then install spyware and other unwanted apps. At the moment, only phones from India and countries from the southeast Asia were affected by this new threat.

Trend Micro's post indicated that the malware can affect any smartphone that's powered by Android Lollipop (5.1) or older versions of the operating system. Since only 10% of the devices use Android N, this means that a lot of people are in danger. Another reason for concern is that Godless was found hidden in several legitimate apps and even in some from Google's Play Store, so there's no place that's actually safe. As one last piece of bad news, if the malware has had enough time and managed to root your phone, removing it from the device is going to be extremely difficult.

If you're interested in how to protect yourself against this new threat, the only advice I have for you is to check the developer of any new app that you install on your phone and try to stay clear of obscure developers that you haven't heard about. I know that what I've just written isn't exactly fair to up-and-coming app creators, but at least at the moment, it's better to be safe than sorry.

If the security of your devices is one of your main concerns, you should also check some of our previous articles such as: "What to do when the browser on your iOS device gets hijacked", "Keep yourself safe from phone scams", "How to know if your PC is part of a botnet" or "How To Get Rid Of Adware: Best Tips and Tricks".