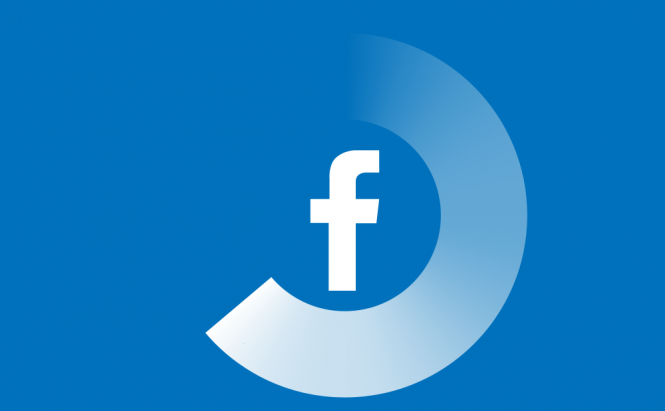 Facebook is taking its task of becoming the social network of tomorrow quite seriously and is now trying hard to dethrone YouTube from its king of the videos status. The social network has recently confirmed that it's testing a new feature which preloads videos to the users' phones while they're on WiFi connections. The users will then be able to watch the videos that are cached on the devices in offline mode, which means that they won't consume any mobile data.

Basically, Facebook wants to apply the Instant Articles principle to its videos, but instead of making them load faster it will actually make the media content accessible even when in bad or no connectivity environments. At the moment, this is only a small test and very few Android users have access to the new feature.

As a whole, this sounds like a great idea, especially for people from emerging markets where the rates for mobile data are quite high, especially when you compare them to the average salary and getting a good connection can be problematic. However, since things aren't very clear at the moment, I do have a few concerns about this new feature such as who decides which videos get preloaded or how to ensure that the cached content won't occupy needed storage space. Hopefully, Facebook will soon open up on the matter and we'll get the answers to all our questions.

Lastly, let's not forget that less than a month ago Facebook launched the Watch tab, which features original videos and this new preloading functionality could be instrumental in its success.

–  3 years ago  –  Was it helpful? yes | no (0)
Useful Android applications
Interesting Android stories