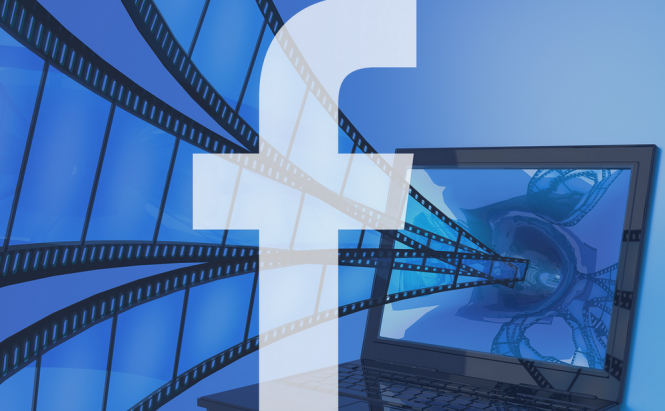 Facebook has announced that it's going to launch a new Watch tab that will exclusively feature original video content created by the social network's partners. This new functionality will start rolling out tomorrow to a small amount of users from the United States and will be available on mobile, desktops as well as Facebook TV. If you're one of the people who can access the new Watch tab, you will see a TV-like icon in the application's navigation bar.

The social network's representatives said that the new section will feature hundreds of videos on launch day including live as well as pre-recorded content. The new tab is going to be divided into categories such as "What's making people laugh", "Shows your friends are watching"  or "Most talked about". Just like on YouTube, you can subscribe to your favorite content makers and be notified in your News Feed when they upload new stuff. Facebook also admitted that they funded some of the projects, but the company's spokespersons stated that they only paid for the small percentage of the content. Lastly, as far as I understand, the revenue made from advertising will be split 55-45 between the videos' creators and the social network.

As far as I'm concerned, I think that it's great that Facebook didn't stop after it brought HD videos to mobile devices and that it's encroaching more and more into YouTube's territory. We, the viewers, have a lot to gain from healthy competition, so it's nice to see Google's service finally having some serious competition.