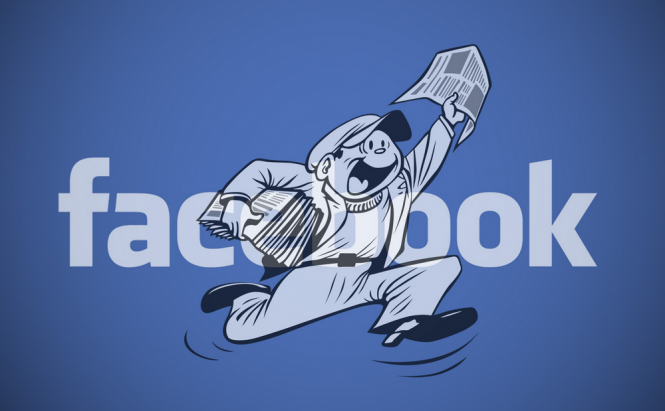 According to a recent announcement, Facebook is going to start punishing slow-loading websites by pushing them lower on the users' News Feeds. The IT giant wants to make the Internet faster and since a lot of users are really annoyed by websites that take a long time to show their content, the decision was made to bring fast-loading web pages to the front. This update will go into effect next month, so that's when you may start noticing changes in your News Feed.

Just so we're clear, loading time won't be the only criteria use by Facebook, so if a page has a lot of likes and reactions, it will still have a high ranking in the News Feed even though you have to wait around a bit for it to load. However, since studies have shown that most people simply close a page that takes longer than three seconds to load, making fast-loading web pages easier to access seems like a smart move from the social network. Furthermore, the fact that the IT giant has made the announcement one month prior to making the change gives content creators time to adjust their websites and make them load quicker.

There's a lot of criticism that you can direct towards Facebook, but the one thing that you can't say is that the company isn't constantly trying to improve the content that reaches its users. Just half a year ago the social network has adjusted its ranking algorithm to favor "authentic" content, and now it's doing so again. There's no way that these constant improvements won't lead to a good result in the end.