Google Instant is the latest sacrifice to the mobile world 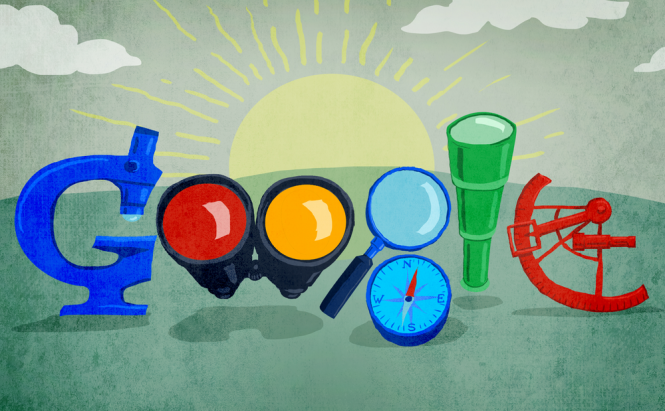 Google Instant is the latest sacrifice to the mobile world

Google has just announced that Instant, a feature that automatically displayed the search results while you were typing your queries, is being axed. According to the IT giant, this function isn't that great on smartphones where the screen space is very limited and since mobile users are now the most important part of the market, getting rid of it seemed like a good idea. The change is already taking effect, so you should no longer be seeing results while typing.

Google Instant has been around since 2010 and although it doesn't seem that far away, you've got acknowledge that Google back then, searches on phones weren't that common and mobile users weren't such a valuable merchandise for IT giants. Just so we're clear, Google will still show autocomplete suggestions in the search bar; you just won't see any results displayed before actually tapping or clicking the search button. Of course, most of those who use Google's Search from a computer found that functionality quite helpful as it wouldn't only speed things up, but at times even help them find more relevant results. However, since PC and Mac users can employ ad-blockers and other similar dodgy techniques, they are not as important to Google as smartphone users.

On the other hand, if you're someone who mostly uses Google from a smartphone, you should be really happy with the way the service has evolved in the last year, showing you live events in your region, displaying fun facts or displaying how busy locations are in real time.