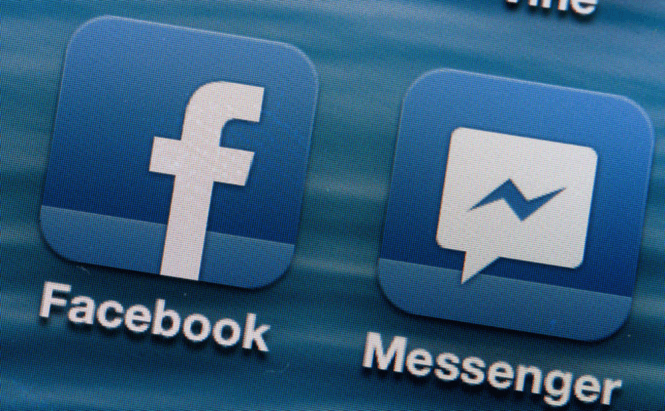 According to a recent report from BuzzFeed, Facebook is once again dabbling with ephemeral messages and some users from France have the option of making their Facebook Messenger texts disappear. This is the second time that the social network is playing around with self-destructing messages, as in 2012 it experimented with an app called Poke. Despite the fact that it was launched pretty much at the same time as when Snapchat started to catch on, Poke turned out to be a complete fiasco, being completely ignored by the users.

This time, the company has decided to include the ephemeral texts option directly into Facebook Messenger by adding a hourglass icon in the app's interface. All the users have to do is to tap the respective icon before sending the message and the written text will automatically disappear after 60 minutes. According to some users, this functionality will help the conversations that you have on Messenger resemble those you have in real life. To be perfectly honest, I strongly disagree with this assessment, but I could be wrong. Another thing worth mentioning is that Facebook is a little late to the party as several other chat apps already offer disappearing messages. For example, the Chinese app WeChat which has about 500 million users has allowed its clients to recall messages since 2014. Furthermore, Line (another important competitor with 211 million users) has also recently introduced a feature called Hidden Chats, which allows the users to send encrypted texts that self-destruct after a specified amount of time. At the moment, I've only seen this feature working on Messenger for Android, so I'm not sure if it's also available on iOS or not. In case it's not and you need to send private texts, check out these top 5 apps to help you send secret messages on iOS.

Previous story Rumor: Google may be making its own smartphone Next story Best Android apps to help you sleep better