Samsung makes an impressive comeback in the patent wars, with Galaxy Nexus cleared for sale. A U.S. appeals court has overturned the recent... 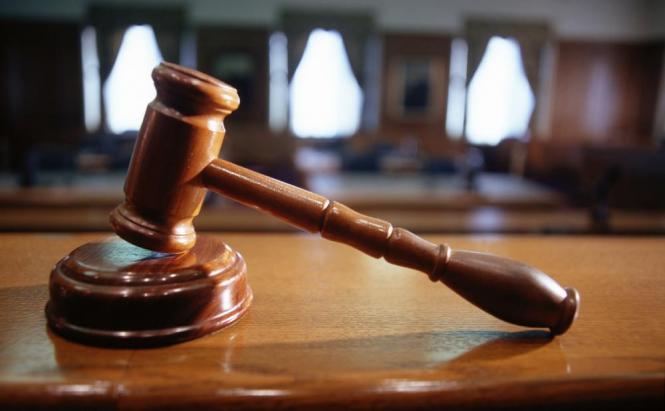 Samsung makes an impressive comeback in the patent wars, with Galaxy Nexus cleared for sale. A U.S. appeals court has overturned the recent preliminary injunction of sales of the Samsung gadget in America.

The patent war has long acquired a tint of absurdity, which has since grown into an inch-thick absurdity topping on the whole matter. If Apple's allegations are true, Samsung practically copied iPhone and decided to run it on Android merely to cover their tracks. The gestures input like pinching, data transmission, wireless communication, and, most infamously, design of the device (namely its 'look and feel') - that's an incomplete list of the iPad features that Samsung have professedly stolen from the Cupertino juggernaut. These accusations led to the sales ban of Galaxy Nexus in Australia and Germany and the world-wide spread of patent lawsuits as a working method to put off the competition.

The efficacy of the new-fangled competition method was proven once again last week, as U.S. District judge Lucy Koh ruled out that Galaxy Nexus should be barred from being sold until the patent trial between the two companies begins, i.e. till July 30. Now, the U.S. Court of Appeals for the Federal Circuit decides that Samsung can sell its device in America, at least until Apple presents its own arguments.

Meanwhile, the Koreans will definitely want to squeeze the maximum juice out of this court decision. The biggest ace up their sleeve is a massive update for Android 4.0, worked upon by Google. The web search giant said the upcoming Android 4.1 will allow selling Galaxy Nexus without Samsung risking to be sued by Apple. That looks pretty much like a way out for Samsung, since Apple's accusation only concerns software this time. If Google really adjusts the Android OS to Apple's claims, Cook's team will have to put up with Nexus freely sold in the U.S.A.