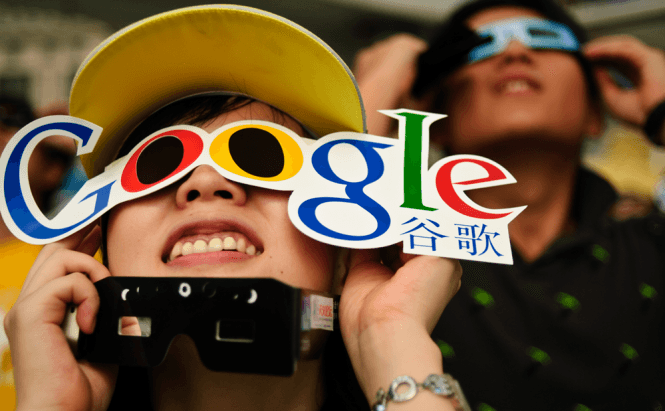 After the last November's move when Google started allowing Chinese developers to make money through Android apps (but only from users outside of China), the American IT giant is taking another important step in the same direction. Recently, the company announced that it intends to launch a YouTube Channel created specifically for the app makers from China. Since the country is actively censoring the content of the media-sharing website, the videos posted by the Chinese developers as well as those translated in Mandarin will only be available for the rest of the world (or to those who use stable VPN).

The English-language YouTube channel for developers offers a bunch of helpful content including videos about the creation and development of Android, Android Wear and web apps. Furthermore, it is also the place where you can get information from the Google Developer Conferences that you may have missed. Since a lot of people are interested in coming up with their own applications and selling them, the channel is actually quite popular registering over 650,000 subscribers.

The effort that the IT giant is putting into attracting Chinese developers is actually quite easy to understand. As it doesn't have access to the Chinese market (the Play Store is blocked in China), Google is losing quite a lot of money. Furthermore, other companies that make third-party apps have taken the American company's place, so plucking some of the available developers away from the Chinese corporations seems like a good strategic move.