Netflix launches a beta program... or not 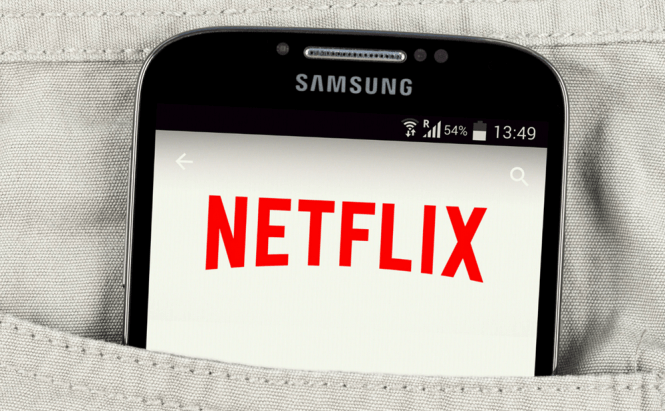 Netflix launches a beta program... or not

Netflix seems to have just made a bit of an error regarding its beta app for Android, a tool that the company uses to test out the newest features before making them available to all the users. Yesterday, many people noticed that the Netflix Beta app was available on Google's Play Store, but since then the application has been pulled from the store. Apparently, it was all just a mistake and Netflix never wanted to make the beta app publicly available.

According to a recent report from TechCrunch, Netflix's officials confirmed that the appearance of the beta app on the Play Store was just an error from the company. Furthermore, the spokesperson also stated that the additional features present in that version of the application won't necessarily become available in the upcoming versions of the mainstream application, thus shutting down any further speculations on the topic. Another important issue that needs to be clarified is the unwillingly misleading reports that were published all over the Internet, which stated that the "Mobile Data Saver" feature that several users spotted is tied to the beta app. According to Netflix's representatives, the company is actually experimenting with this function, but it's being tested on some users of the official application. The service is preparing to make it a part of a larger update coming to both iOS and Android platforms. I for one hope that the Mobile Data Saver feature will become generally available as quickly as possible since it will allow us to use video qualities below full HD thus making things easier for those with data capped plans.

In case you're a fan of the Netflix video streaming service, you should check out some of our previous articles such as: "The best tricks for Netflix users" or "Online Streaming Changes The Nature of Supply and Demand".