Rumor: Google Developing an OS For the Internet of Things 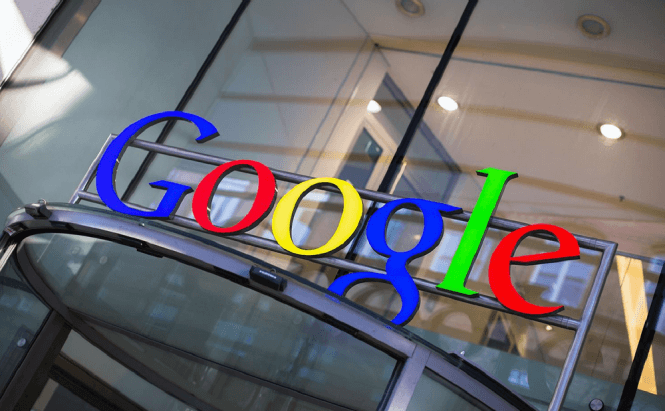 Rumor: Google Developing an OS For the Internet of Things

According to a recent report, Google is working on a new operating system designed to improve the communications between smart devices. This new project called Brillo is supposed to be a lighter version of Android, specifically designed for the Internet of Things. Unofficial sources state that the IT giant is getting ready to present the code for this new operating system at the Google I/O conference which will take place next week in San Francisco. So far, Google has declined to make any official comments on the matter.

As far as unofficial reports go, Brillo will be designed to work with low-power devices which only have 32 or 64 MB of RAM. Furthermore, the OS will also work on gadgets which don't even have a screen. Since many studies have proven how fragile the security for smart devices can be, having an unified operating system to control all of them could prove to be highly beneficial.

If you're not very tech-savvy and aren't really familiar with the term 'Internet of Things', I will try to make things a little clearer. As I'm sure you know, nowadays we use a lot of smart devices which connect to the Internet in order to get things done (exchange sensor info, obtain data, get statistics, etc.). The parts of the Web which are used for data exchange by these devices are most times defined as the Internet of Things or IoT. So, if the rumors turn out to be true, Google's new Brillo operating system will work on all kinds of devices like smart thermostats, bio-chips, smart toasters, etc., making them more secure and easier to control.