The Yeti project may be Google's entry on the console market 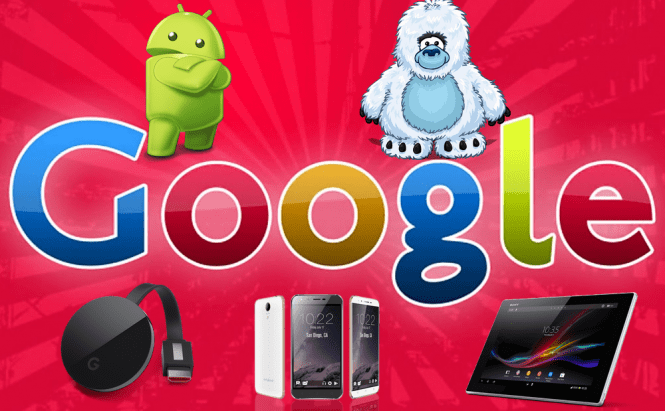 The Yeti project may be Google's entry on the console market

I wouldn't bet my livelihood on it, but there's a rumor circulating on the Internet that Google may be interested in going into gaming business and even into consoles. Unofficial sources are calling it Project Yeti, which includes a game streaming service that's going to be subscription based and will use a new version of Chromecast, which will include Bluetooth capabilities. Furthermore, some voices indicate the possibility of a gaming console, but that seems a bit far-fetched.

According to what I've read, Google has been working on this project for about two years and it was supposed to launch it in 2017, but things got delayed for some reason. Since a new version of Chromecast is bound to come in the near future, it could be speculated that the Yeti project might be unveiled along with that device, but nothing has been confirmed. Another big thing that we don't know yet is exactly what games are going to be streamed: will they will be Android games from the Play Store or some high-quality games for PC? As far as a console is concerned, the only pro argument I can find for this presumption is that Phil Harrison, a board member at ATARI who's been involved with both Xbox and Sony, has relatively recently started to work with Google as vice-president and general manager.

Honestly, I'm not 100% sold on these rumors and I recommend taking the information with a gram of salt, but I wouldn't mind the idea of a new console on the market. Given how both Xbox and PlayStation are becoming lackadaisical when it comes to launching new consoles, some new competition might be good. However, as far as the game streaming service goes, even though there are some great Android games out there, I don't think they're really worth playing on a TV.