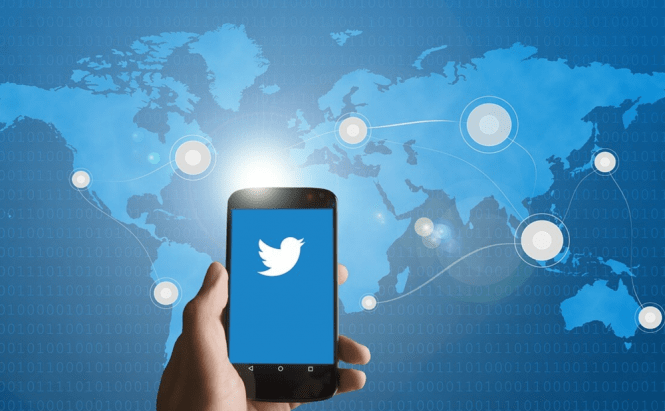 It seems that Twitter may be gearing up to launch a new feature that would allow its users to send secret messages to each other. Hidden within the code of the social network's Android app there is a Secret Conversation feature, which encrypts the user's direct messages. At the moment, Twitter didn't make any official statements about this feature, so it may be a while until we all get to use to it, but having such an option would definitely come in handy to a lot of people.

Jane Manchun Wong was the one who first discovered the hidden feature while studying the code of the APK file. Unlike other popular communication apps such as WhatsApp, Signal or Telegram, Twitter was missing an encryption option for its direct messages, so it was generally avoided by people who were trying to avoid censorship or government control. The company did say a while back that it's thinking about implementing more privacy options and now it appears that it's finally quietly testing a solution.

In today's post-Snowden reality, privacy is becoming more and more of an issue and unfortunately, it's not just the NSA or other government agencies that we need to look out for. As we've recently been made aware by Facebook's Cambridge Analytica scandal, our private data is being mined and monetized by various shadowy entities, so any feature that enhances user privacy is a welcomed addition.